Home - The King leaves for China for health check-up

The King flew to Beijing after presiding over the national assembly’s opening session on September 05 to pave the way for the creation of a new government.

Oum Daravuth, an adviser to Queen mother Monineth Sihanouk’s secretariat could not be reached for comment. 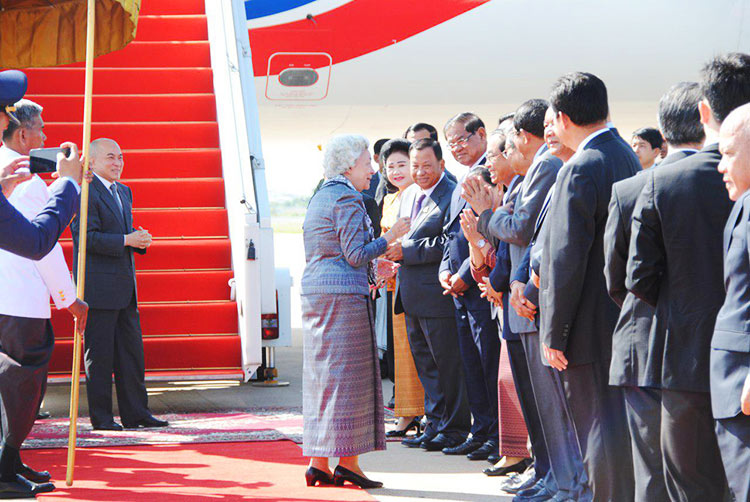 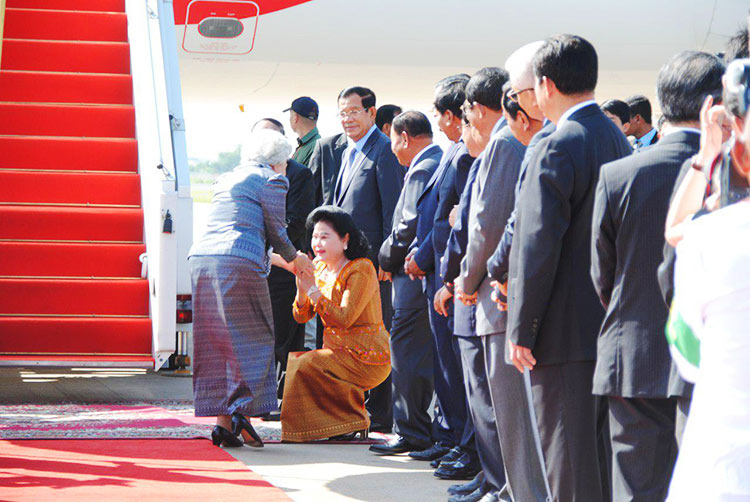 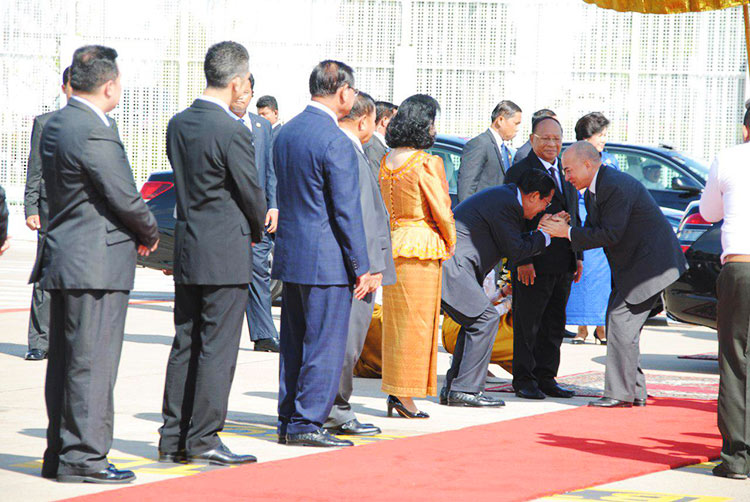