Former opposition leader Kem Sokha was released on bail in the early morning today but under the court supervision, a court document says. According to the Phnom Penh Municipal Court’s order, Mr Sokha was released from Trapeang Phlong prison in Tboung Khmum province today after he has been jailed since September last year on treason charge. 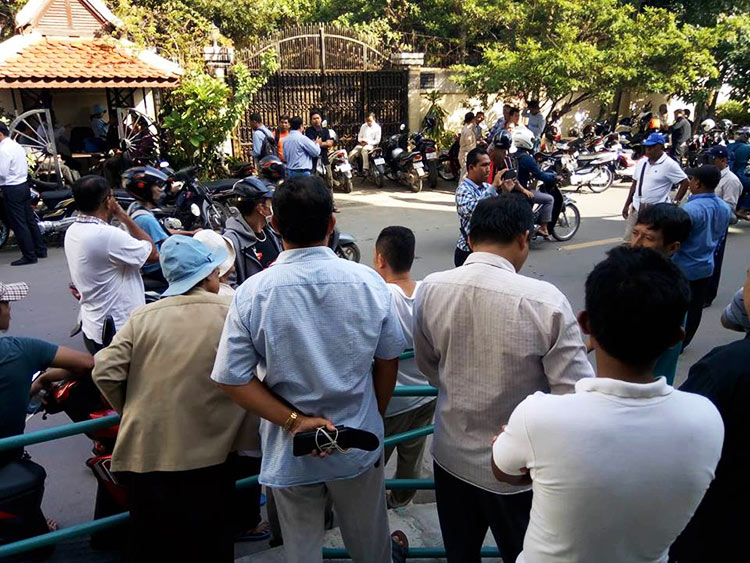 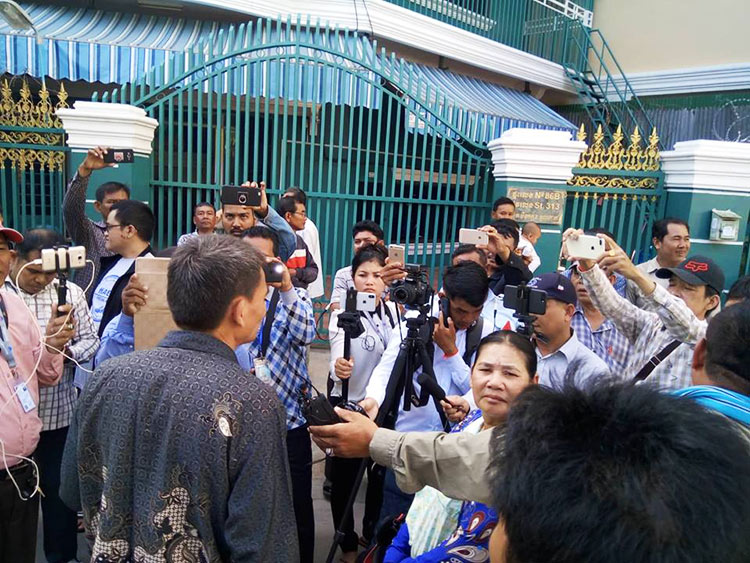 Mr Sokha arrived at his home in Phnom Penh’s Tuol Kork district around 5am today.

Mr Sokha was arrested in September last year on treason charges after being accused of colluding with the United States to overthrow the government when the 2013 video footage surfaced of him saying that the US had been helping him push for regime change in Cambodia.

Then, the CNRP was dissolved in November last year and 118 senior party members were also banned from politics for five years.

Following the July’s national election in which the ruling CPP swept all 125 seats in parliament, Prime Minister Hun Sen has released dozen of former opposition officials and activists.