Even before the water taxis came in, Phnom Penh and its neighboring areas connected its people by river ferries and boats.

With the intention to reduce traffic congestion in the city and the absence of alternative routes, both rural villagers and city folks travel in and out of the capital to various provinces by ferry.

This shows how Cambodia is maximizing its existing resources. The Kingdom of Wonder has many rivers and having such a service for its people and tourists alike doesn’t just reduce congestion but also benefits the economy as it cuts transportation expenses for various industries.

Passengers are mostly locals living along the Mekong and Tonle Sap and residents from various areas in Kandal province. Small entrepreneurs with agricultural materials are also being transferred from the provincial areas to the city and vice versa. And of course, curious tourists.

Various vessels of different sizes are capable of carrying vehicles, motorbikes and tuk-tuks. There are huge ones that can take cargos and even buses.

During unloading, passengers and vehicles wait to one side while the vessel docks to unload cargo. The same thing goes for the passengers on their motorbikes and push bikes, patiently waiting for their time to get off and travel to their respective destinations.

Overall, Cambodia is rich in natural resources and river ferries can be considered as one of the best practices to improving public transport in both the city and countryside.

So if you don’t want to deal with the heavy traffic of the Phnom Penh highways or Kandal’s developing roads, it is good to know that you have this kind of option to transfer – for you and your vehicles. 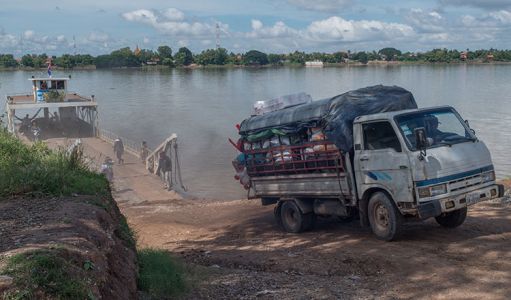 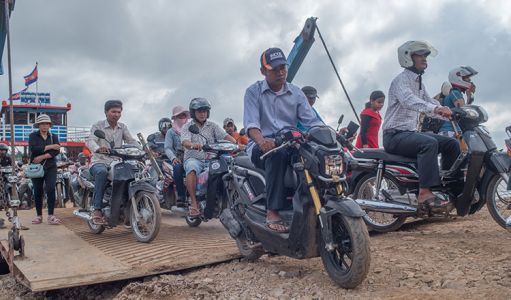 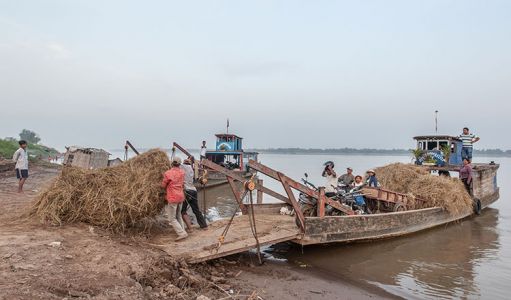 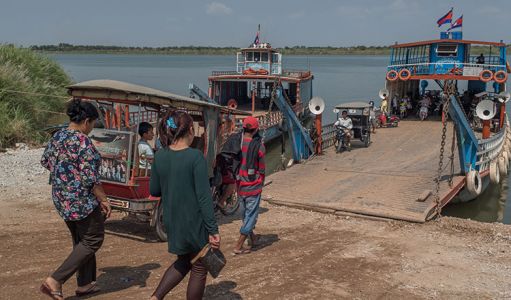 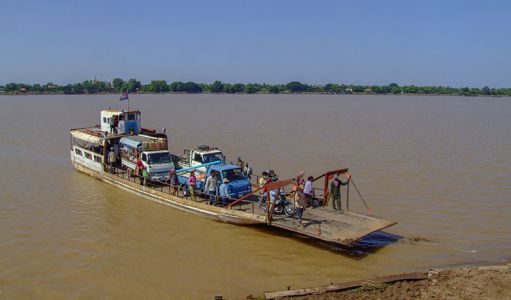 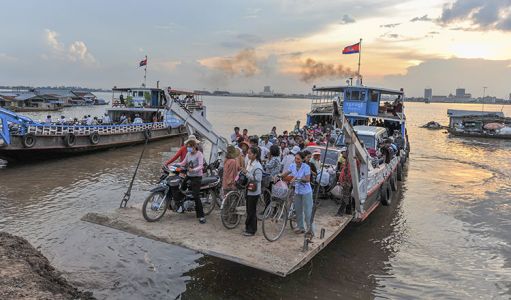 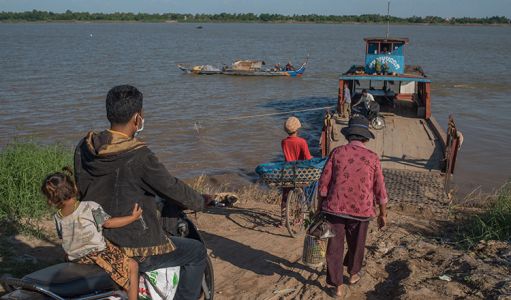 India’s tax effect: Hundreds of thousands laid off despite growth