The World Bank may approve a $50 million loan for development projects in Siem Reap, including $20 million for clean water, sanitation and drainage system projects.

Bou Saroeun, a communication officer with the World Bank, said the project is under consideration.

“This project has not been approved yet,” he said. “It is under preparation.”

Ken Ratha, deputy director of cabinet with the Ministry of Public Works and Transportation, said the World Bank has agreed to provide the loan. 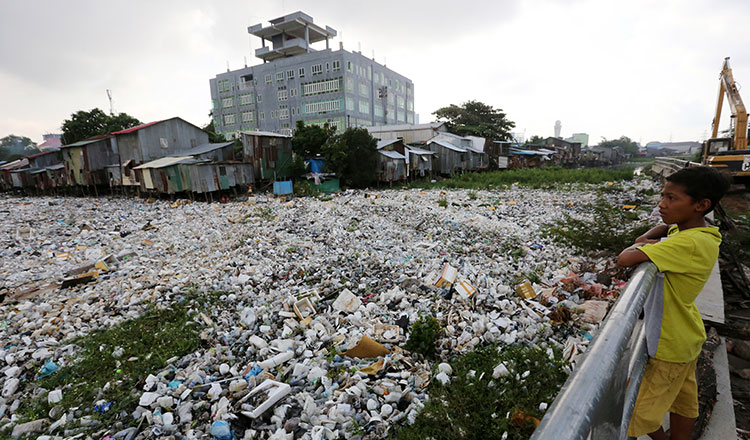 “The project is carried out under a loan from the World Bank for studying and connecting the sewage system from people’s homes to the existing main drainage network in order to ensure public health,” he said.

“Some areas in the city still get flooded due to the lack of drainage systems, and the major problem is the wastewater system,” he said.

Mr Seiha said he expects the World Bank project to address the issue. 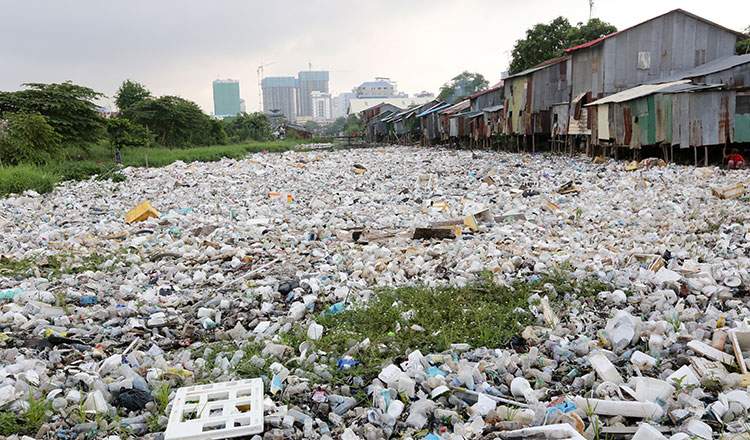 Chhan Sorphea, a Siem Reap city resident, said he supports the project, noting that the current drainage networks in some communes are often clogged due to waste.

“Like the sewage pipe in Svay Dangkum commune, there is lots of trash there because some people throw more rubbish into it,” he said.