Koh Kong provincial authorities detained and educated four people over the clearing of protected forest lands on Monday before releasing them.

“They cleared about 30 hectares of protected forest land in Koh Kong district,” Mr Sothy said. “After we educated them, we allowed them to go home because this was their first offence.”

Mr Sothy said the four villagers were required to sign a contract to not repeat the offence before their release.

“If they commit the crime again, we will arrest them and send them to the court,” he said.

Mam Phall, director of the provincial environment department, could not be reached for comment.

Prime Minister Hun Sen in May called on authorities to prevent unwarranted land clearing and acknowledged that people with influence and money use commoners to do the dirty work.

Mr Hun Sen said that it is difficult to prevent land clearing if there is population growth, but it must be contained or the forests will be destroyed. 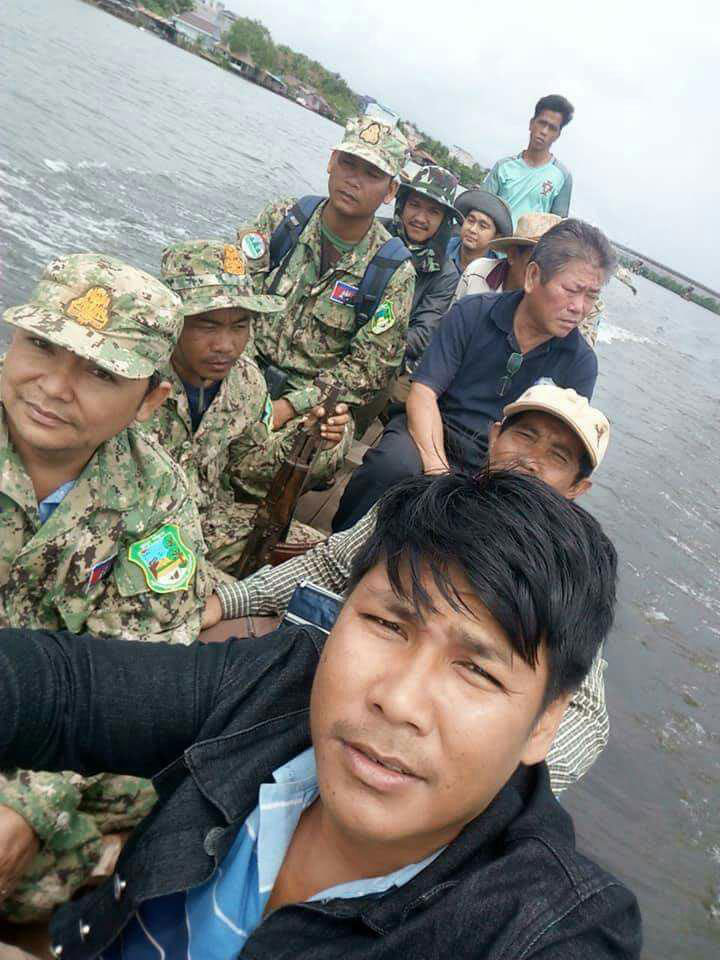 He urged the Agriculture Ministry and provincial authorities to re-evaluate which areas are protected, and which are available for social land distribution to the people.

“We cannot prevent it [land clearing], but each province must know exactly which areas can be given to the citizens for cultivation. We can’t just let them cut [trees to clear the land] anywhere they want to,” he said.

“They [the fat cats] hire people to clear the forest for $1,000 to $2,000 per hectare,” he added. “When there is a problem it is with them, but the powerful and rich are in the background and are overlooked.”