King Norodom Sihamoni yesterday presided over the National Assembly’s opening session to pave the way for the creation of a new government.

In the opening session yesterday, the King congratulated all 125 newly-elected lawmakers, all from the ruling CPP, saying that Cambodia must stand united to move the country forward.

“To accomplish this supreme duty, our nation must stand united and show strong national solidarity based on the spirit of national unity,” the King added.

“The first session of the National Assembly, which proceeded smoothly as planned, is a historic success for the Kingdom as it carries out liberal multi-party democracy and strengthens rule of law,” Mr Eysan said.

The National Assembly today will elect its president and vice presidents, and chairmen and vice chairmen of all commissions, and give the vote of confidence for the new government.

All ambassadors from embassies in Phnom Penh and some international organisations were invited to attend the opening session yesterday, but some of them were either absent or sent representatives to participate.

Out of 31 invited ambassadors, nine were absent without notification, including the ambassadors of the US, EU, Canada, Australia, France, Germany, England, Sweden and Bulgaria, according to the National Assembly’s secretary-general Leng Penglong.

“As far as I understand, these Western countries have misjudged the situation in Cambodia. It is impossible for Cambodia to follow the West because Cambodia does not apply Western traditions,” Mr Penglong said. “We try to promote democracy and they should have toasted to us. I feel dissatisfied because they did not come.”

Mr Penglong also said that representatives of five international organisations joined but six others, including the International Monetary Fund and World Bank, were absent.

Political analyst Lao Mong Hay said their absences reflected that they did not think the July 29 election was credible or legitimate.

“According to his repeated statements in the past, our Prime Minister will forge ahead, regardless, to form a new government and get a vote of confidence from the National Assembly and rule the country all the same,” Mr Mong Hay said. 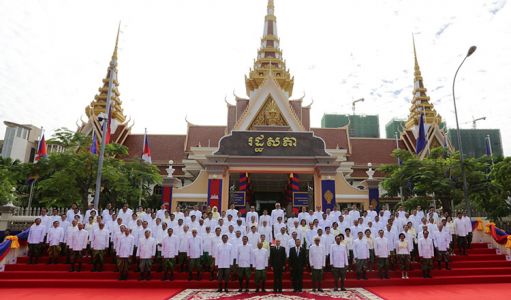 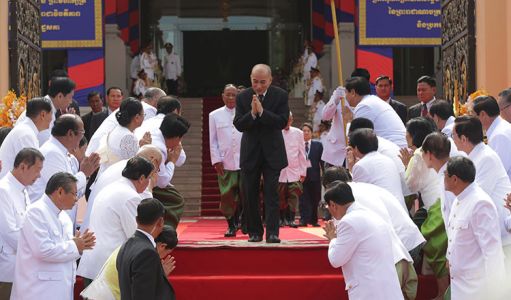 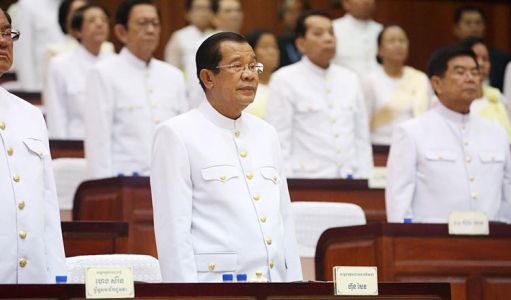 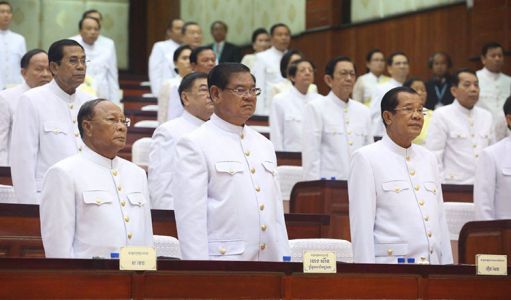 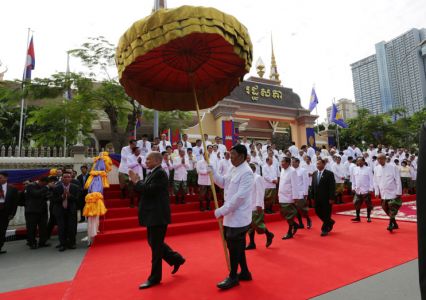 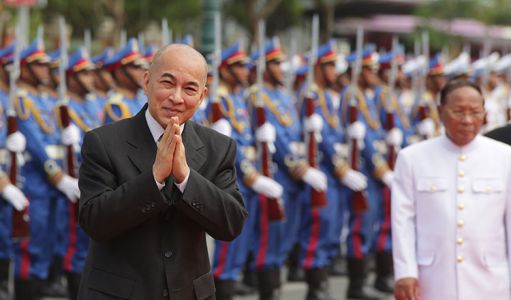 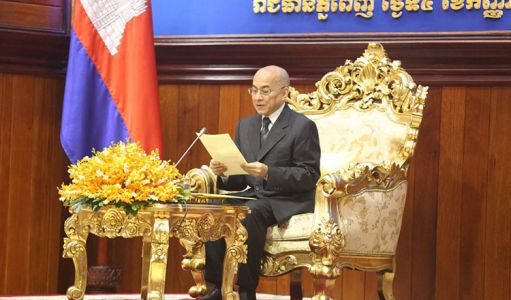 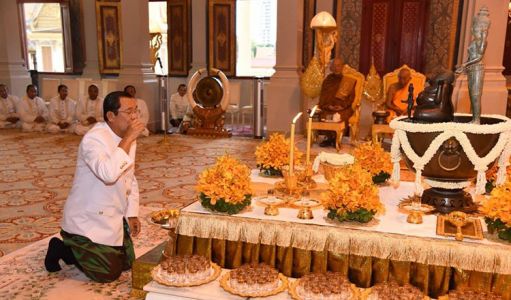 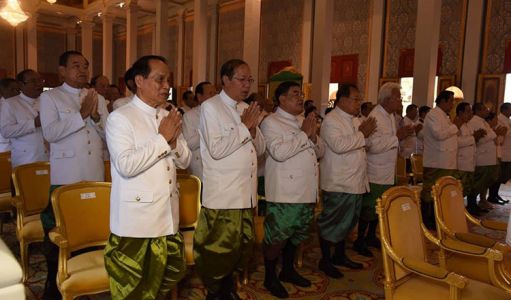 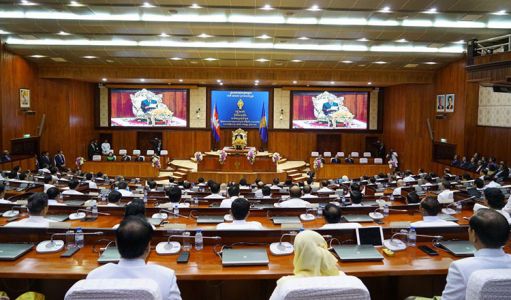 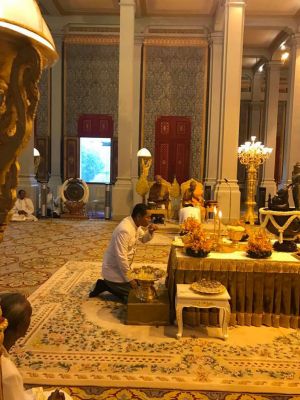 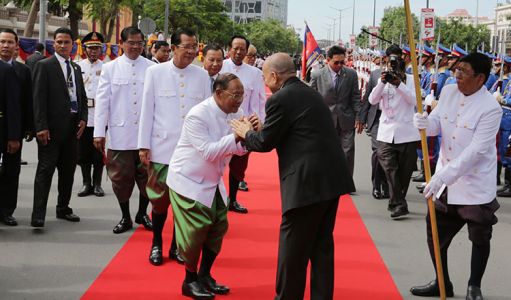