The government is planning to create two new provinces carved out of the provinces of Kandal, Ratanakkiri and Mondulkiri, according to a letter Interior Minister Sar Kheng sent to Prime Minister Hun Sen on Friday.

If successful, the move will increase the number of provinces from 24 to 26.

In the letter, Mr Kheng requested the government to assist in improving civil administration, security, public order, local development and public services in the new provinces. Mr Kheng said technical officers will be assigned with relevant partners to conduct a feasibility study on the proposed areas, prior to conferring with Mr Hun Sen.

He noted that he wants preliminary evaluations to be complete by January.

“This is in order to ensure a sufficient period of time for the government to adjust the number of seats in the capital and provinces and cities across the country for the upcoming provincial and district council elections,” Mr Kheng said.

Sak Setha, a ministry secretary of state, said yesterday that the creation of the two new provinces is still in its early stages and that a study will have to be conducted to measure its feasibility. 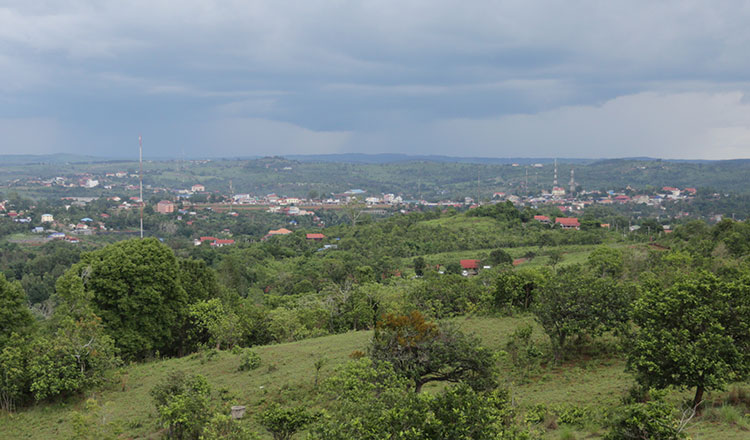 “We are not studying it yet, so we don’t know what the impact will be,” Mr Setha said. “We want to develop the country based on an increase in population. We want to easily manage the people.”

Ratanakkiri Governor Thang Savun also could not be reached for comment yesterday, while Moeng Sineath, his deputy, declined to comment.