The National Police on Friday called on all banks and other financial institutions to improve security measures in the wake of a brazen daylight robbery at the RHB Indochina Bank branch in Phnom Penh’s Chamkar Mon district last month.

The police also issued a warning that they will crack down on private security firms which operate without permission from the Interior Ministry and continue to recruit guards.

The appeal, issued on its website in a published statement, came in the aftermath of the RHB bank robbery in which five armed masked men wearing body armour made off with thousands of dollars.

Police have not yet arrested any suspects in the case. 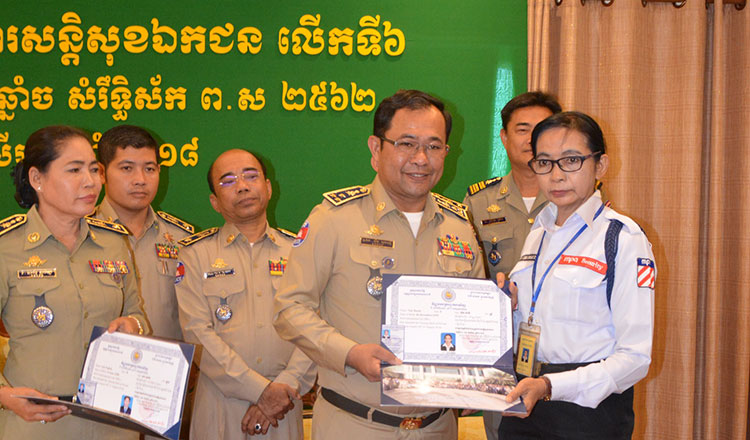 Lieutenant General Lim Sokha Reaksmey, head of the National Police’s private security department, on Friday appealed to all private banks and financial institutions to be more vigilant and upgrade security and technology systems to fight against such robberies.

“All private banks and financial institutions should have alarm systems linked to the security company hired to guard their premises,” he said. “This is to enable the security firms to quickly alert police in case of an incident.”

“Any enterprise or institution recruiting security guards from agencies that have no authorisation have to seek permission to continue hiring them from the ministry and City or Provincial Halls in their locality as soon as possible,” he noted. 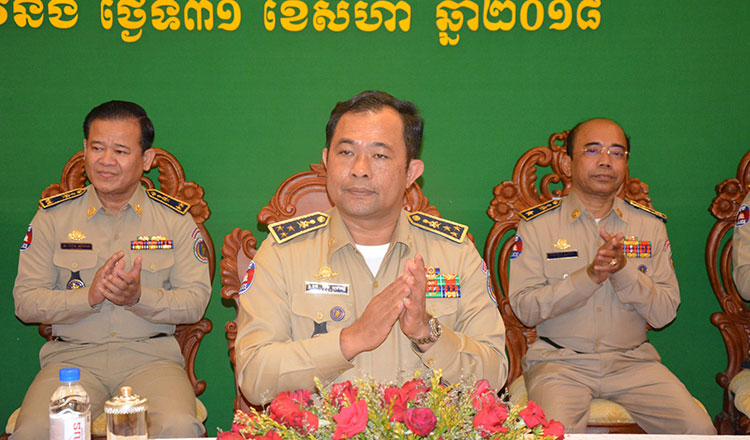 Lt Gen Sokha Reaksmey said that private security guards have an important role to play in preventing all types of crimes, including drug offences, and to look after the safety of people at locations they are stationed.

He added that these guards, however, have to operate within the legal framework and not act beyond the scope of their duties.

According to a report by the Department of Private Security Management, private security agencies have collaborated with police to prevent more than 2,000 crimes over the past three years.