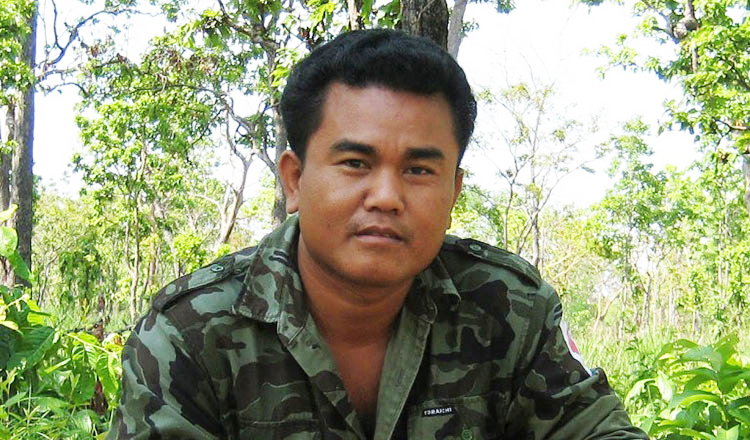 Siem Reap provincial police identified three men as Eoun Yeak well-known as Akira, owner of the Akira Museum, his executive director Heanh Sokunthea and deputy director Oeun Yun who were arrested for questioning on August 28 after an explosion and fire on August 27 in Banteay Srey district.

“The court decided to detain three people, including the owner and his two officials with illegal weapon possession on Saturday,” Mr Srang said, adding that they were charged with article 23 of management of weapons, explosives and ammunition.

Police said that they shut down the museum for an unspecified period after they found that the permits needed to store and display several unexploded ordnances had expired.

Akira, also known as Eoun Yeak, is a former Khmer Rouge child soldier who is now a deminer and the museum’s curator. He has devoted his life to removing landmines in Cambodia and caring for young landmine victims.

He was named a CNN Hero by the cable news channel in 2010.

Farmer arrested over 13 kilos of marijuana

Much movement among police top-brass