Two men charged over spate of robberies in Sihanoukville city

Major Sok Sophal, a provincial police officer, identified the accused as Xu Meng Jie, 26, and Chen Wei Jian, 28, both tourists living in a rental house in the city.

Maj Sophal said that both accused were arrested on Tuesday and are charged with thefts with aggravating circumstances. They face up to ten years in jail each if convicted and are now in prison pending trial.

Captain Long Seng, a deputy commune police chief, yesterday said that according to the victim’s police report, the two men on May 20 broke into a businessman’s car and stole $39,000.

He noted that the victim had parked his car near a market in the city and Mr Xu and Mr Chen used duplicate keys to open the door. 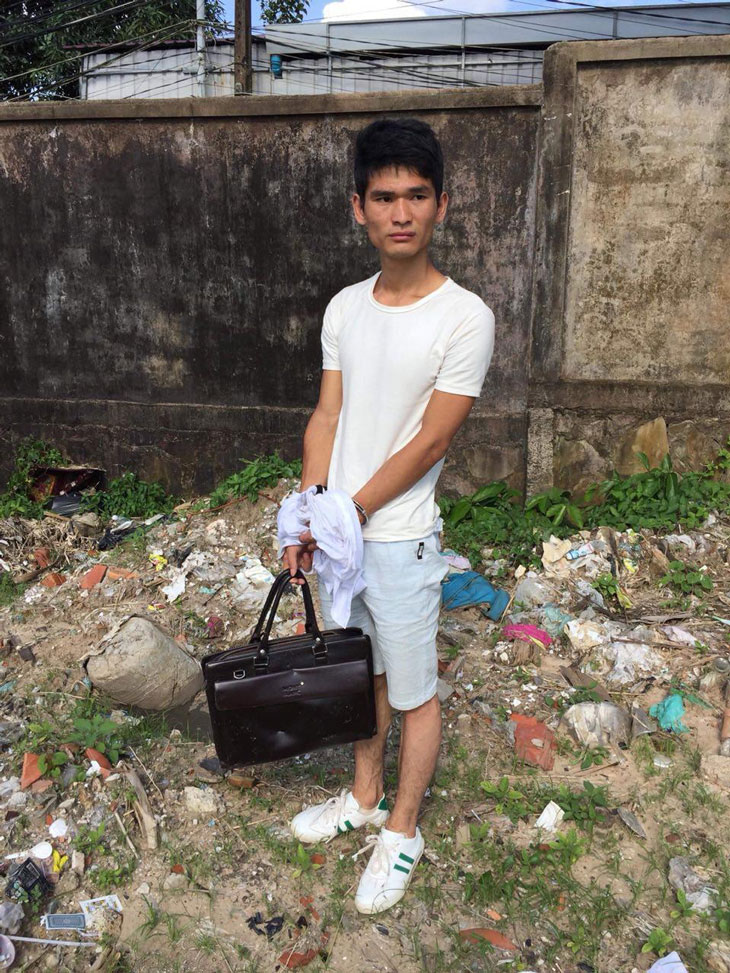 Cap Seng said that at about 10am on Monday, the accused allegedly snatched a handbag with $1,000 inside from a Cambodian businesswoman exiting a supermarket.

He added that at about 9am on Tuesday, the two men tried to break into the parked car of a businessman.

Cap Seng noted that the victim, Run Rotha, 30, was having dessert at a stall nearby and saw the break-in attempt. Mr Rotha shouted for help and nearby police arrested the two accused.

“They are thieves who are experienced in snatching handbags and breaking into parked vehicles to steal,” Cap Seng said. “They were arrested by provincial police officers while trying to break into Mr Rotha’s car.”