Various civil society organisations representing the interest of indigenous groups yesterday called on the government to officially recognise their communities in a bid to keep their land and traditions.

The call was made during a meet between indigenous groups and government officials at an Indigenous People’s Day celebration in Preah Vihear province.

Dam Chanthy, an indigenous representative, said the government must acknowledge indigenous communities living in the Kingdom.

Ms Chanthy noted that there are 24 indigenous groups, which total to 276,878 people, across 15 provinces in the country. 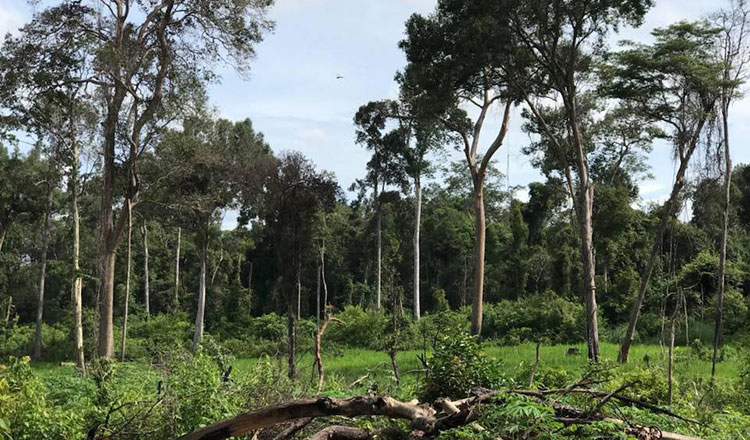 “We are really hoping that authorities will find a viable solution to our difficulties,” Ms Chanthy said.

“The government has always taken care of them and gets indigenous communities recognised so that they can keep their land and traditions,” he said.

NGO forum executive director Tek Vannara said that indigenous groups feel threatened and the government should do more to acknowledge their plight. 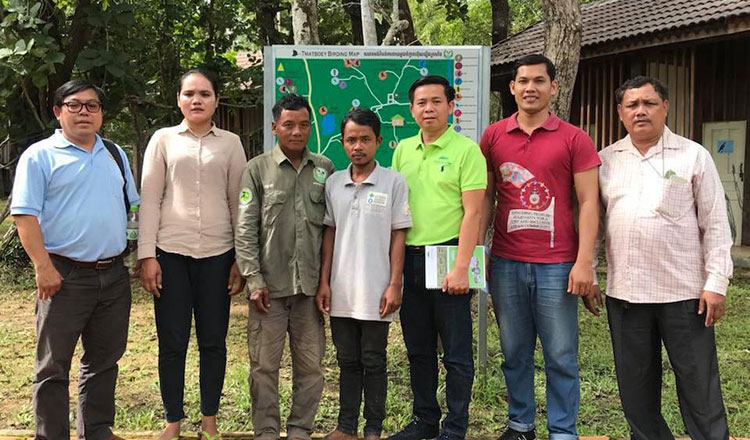 “They want the government to officially mark their day as a national holiday for everyone across the country to recognise,” Mr Vannara said.

In April, more than a dozen people representing about 100 indigenous families in Koh Kong province’s Thma Baing district gathered in Phnom Penh to lobby the government for recognition of the Chong people in Areng Valley.

Hing Pov, an ethnic Chong who was present at the gathering in Phnom Penh, said at the time that the Rural Development Ministry, the Prime Minister’s Cabinet and the United Nations High Commissioner for Human Rights all received a copy of the petition.