Home - The secrets of longevity

The secrets of longevity

Living healthy to one twenty is no longer just a possibility. Indeed, it is a reality to be. We live in an era where we can literally add years of healthy living to our life. Our ageing process and the onset of ageing-related-diseases can be delayed. In other words, we can remain young for a longer period of time. We can ‘turn back the clock’! Scientific studies on yeast cells, fruit flies, mice and monkeys have confirmed this and the results of recent human trials are almost as promising.

About 50 years ago, astronomer Neil Armstrong had set his feet on the moon, doing the real moonwalking. In spite of all the great advances of Science, until recently, mankind continued to grope in the dark over how we age. Indeed, the process of ageing is the very foundation of many diseases. It is also the foundation of our physical beauty. If we can delay ageing, we can remain younger, healthier and better looking over a longer period of time, in our lifetime.

As far back as 1935, McCay et al published in the The Journal of Nutrition about his observation and hypothesis that a reduction in energy (caloric restriction) on the population of people with retarded growth was the reason for increased longevity. Subsequent research after 1935 using animal subjects were generally consistent with McCay’s hypothesis. With caloric restriction, the lifespan of the mice in the experiment were extended by about 30 percent.

In The Journal of Cell Metabolism, March 22, 2018, one of the latest studies on caloric restriction that is also the first study to explore its effect on HUMANS showed that cutting caloric intake by 15 percent for two years slowed ageing and protects against ageing-related-diseases. The study found that caloric restriction decreased the risk of getting diabetes, cancers, neurological conditions such as Alzheimer’s and Parkinson’s diseases, and other ageing-related-diseases.

Interestingly, an old diabetic medicine that has been prescribed over the past 60 years has probably been delaying ageing of its users without being noticed until recently. Researchers in Britain found that people with diabetes who took this medicine outlived some of their peers who did not have the disease by 15 percent.

Steven Austad, PhD, chairman of the biology department at the University of Alabama at Birmingham, believes that this medicine works in the powerhouses of our body’s cells that convert sugars into energy. It makes those powerhouses run more efficiently, thus reducing the release of harmful substances called free radicals. Free radicals can damage the cells, or destroy its ability to reproduce.

In addition, this medicine may also activate an enzyme that controls our body’s demand for energy. This activation mimics the effect of caloric restriction that has been shown to slow ageing and protect against ageing-related diseases in humans.

A new wave of interest in anti-ageing began when scientist Elizabeth Blackburn and her colleagues successfully discovered that the length of our remaining lifespan correlates well with the length of the end-caps (telomeres) of the chromosomes in our cells. In other words, the telomere shortens as we age. This discovery lead her team to win the Nobel Prize in Science in the year 2009. 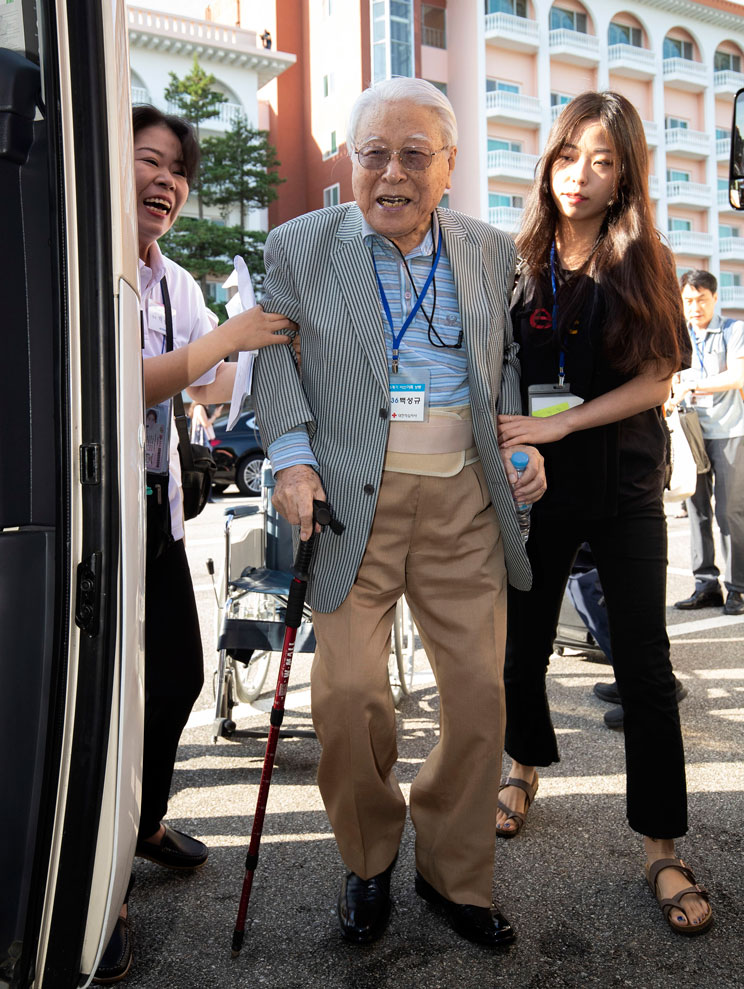 More importantly, her discovery rekindles the dwindling flame of enthusiasm among researchers of anti-ageing. It spurs many scientists into accelerated action on a more focused mission to delay the progressive shortening of the telomeres that leads to ageing and ageing-related diseases such as diabetes, osteoarthritis, heart diseases, cancers, Alzheimer’s disease and Parkinson’s disease.

Scientists are trying to show that telomeres can be lengthened by activating the enzyme telomerase with certain nutrients. Much work has been done by Harvard University professor of genetics, Prof. David Sinclair. He tested many substances and in the year 2003, he successfully showed that resveratrol, a substance that is found in red wine and fruits such as concord grapes, pomegranates, acai berries and blueberries has the capacity to switch on an anti-ageing gene called Sirt-1, that regulates telomere length to prolong our life and delay ageing-related diseases.

On March 23, 2017, Prof. Sinclair unveiled another finding of his landmark study using NMN (Nicotinamide Mononucleotide) as a booster to NAD+ that has the ability to repair DNA (genetic) damage caused by ageing and radiation exposure in mice. This result confirms that treatment is possible for genetic damage due to ageing and radiation. It is so promising that it has attracted the attention of NASA, which believes that the potential treatment with NMN can help its Mars mission. It should be noted that while resveratrol switches on only one anti-ageing gene (Sirt-1), NMN can switch on seven anti-ageing genes (Sirt 1 to 7), thus having a greater impact on health and longevity. The human trials on NMN therapy are ongoing and shall be completed soon.

While waiting for more fountains of youth to be unraveled, let us not forget to exercise. EXERCISE is a time-tested free magic pill. It is a great preventer of ageing-related-diseases such as cardiovascular diseases, diabetes, osteoporosis, muscular atrophy and depression. Recent observational studies confirmed that exercise is related to longer telomere lengths in various populations. Athletes were noted to have longer telomere lengths than non-athletes.

A study published in Science Direct in August 2013 reported that practitioners of Loving Kindness Meditation had longer telomere length than the control group comprising people who had done no meditation. Loving-Kindness Meditation is a practice derived from the Buddhist tradition which utilises the mind to radiate kindness and warmth towards all people.

The time will come when many of us shall live to witness increasing number of people in our generation, sitting healthily around a huge round table with six generations of their family members, celebrating their centenarian birthday while bragging about their long memory lane of those good old days.

My next column will be on ‘The power of mind over mouth’ – specially dedicated to people who can’t stop eating.