Daemons and humans live side by side in the world of Lyra Belacqua, a brave orphan. The daemons were attached to their humans; they were the human souls that take form as animal companions, protecting their guardians. Without a daemon, in their parallel universe, is equal to having their souls ripped apart from them. When one day Lyra’s friend disappears, she embarks on a journey to save her poor Gyptian friend who is among the many others kidnapped by the Gobblers or the child abductors. These kidnappers are controlled by the Magisterium, who by all means, insists on silencing any inquiry to their rule.

When Lord Asriel, an enthusiastic explorer and scientist, insists on proving that Dust, a cosmic particle that bind the infinite world together, exist, the antagonistic magisterium decides to poison his wine, but to no avail. After that, Mrs Coulter insists on bringing Lyra, Lord Asriel’s niece, to a long trip to the north. Lyra is handed by a master close to Lord Asriel the last remaining golden compass or the alethiometer which has the ability to predict the future and tell the truth. When Lyra finds out that Mrs Coulter was the head of the Gobblers, she becomes horrified and escapes to the Gyptians, the canal-faring nomads. Because their children are also missing, the Gyptians take her onboard their quest. Only then does Lyra find out that Asriel and Coulter are her parents. 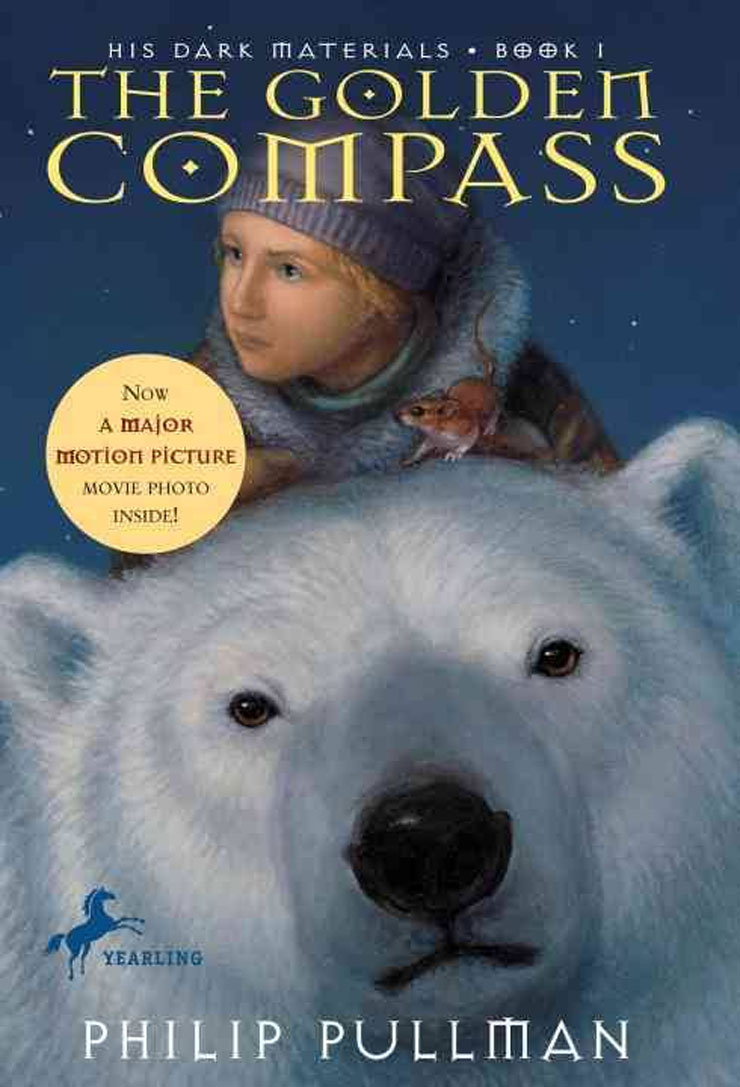 They travel to the Arctic, and dock in Trollesund, where Lyra comes face to face with the homeless royal heir of the armored bear Kingdom, Lorek Byrnison. She helps the bear find his armor and he promises her loyalty and protection as exchange. On her journey, she finds an abandoned child whose daemon was severed from him, an experiment done by the Gobblers’ research team. The boy later dies for his soul was ripped off him.

Along the way to the Gobblers’ hideout, Lyra meets witches who later joins fight against the magisterium, tricks the arrogating Lofur Raknison, into fighting Lorek so the latter would again take his place as the lawful king.

By the end of the story, all the children rejoice with their relieved families and Lyra is on her way to find Lord Asriel to help him fight against the Magisterium and to stop them from taking over the world.

This story by Philip Pullman was so compelling that it was transformed into an academy award-winning film in 2007. The author, an English by origin, specialises in young-adult fantasy. Northern Lights is the first book of a trilogy, His Dark Materials (1995-2000). Time magazine has put Pullman among the “50 greatest British writers since 1945.” The book is undeniably exciting to read and the film, a major British culture.