With an inborn obligation to show our deepest respect and gratitude to our parents, we are sometimes forced to obey any and all rules they set. We are expected to follow every order, every demand, every decision. But what happens when our parents get too involved in our personal life – say, in marriage? What happens when they arrange a marriage for us to an unknown person?

Written by the 2013 S.E.A Write Award winner, Sok Chanphal, a novel shows a compilation of these on-going real-life scenarios that are affecting the society. “Nightmare” contains several stories that many of us can relate to because of its honest perception and storytelling of relevant issues. But one story has attracted me the most – Justice.

Justice is a representation of Cambodian women’s stories – scenarios that are still visible in many rural parts of the Kingdom. The story begins with an arranged marriage. Both the wife and the groom, who do not know each other, seem to have accepted their fates. They believe that they can cope with their unprecedented relationship, a life-long one at that.

Surprisingly, after five years of being together, the husband asks his wife for a divorce, giving her not even a single reason for his decision. Is his decision finally an answer to both of the dreams to be free and independent? The husband says his decision is not about the fact that his wife can’t bear a child. He said that he only agreed to the arranged marriage years ago to show respect and obedience to his parents’ decision. But now, he dreams of living a free, single life. 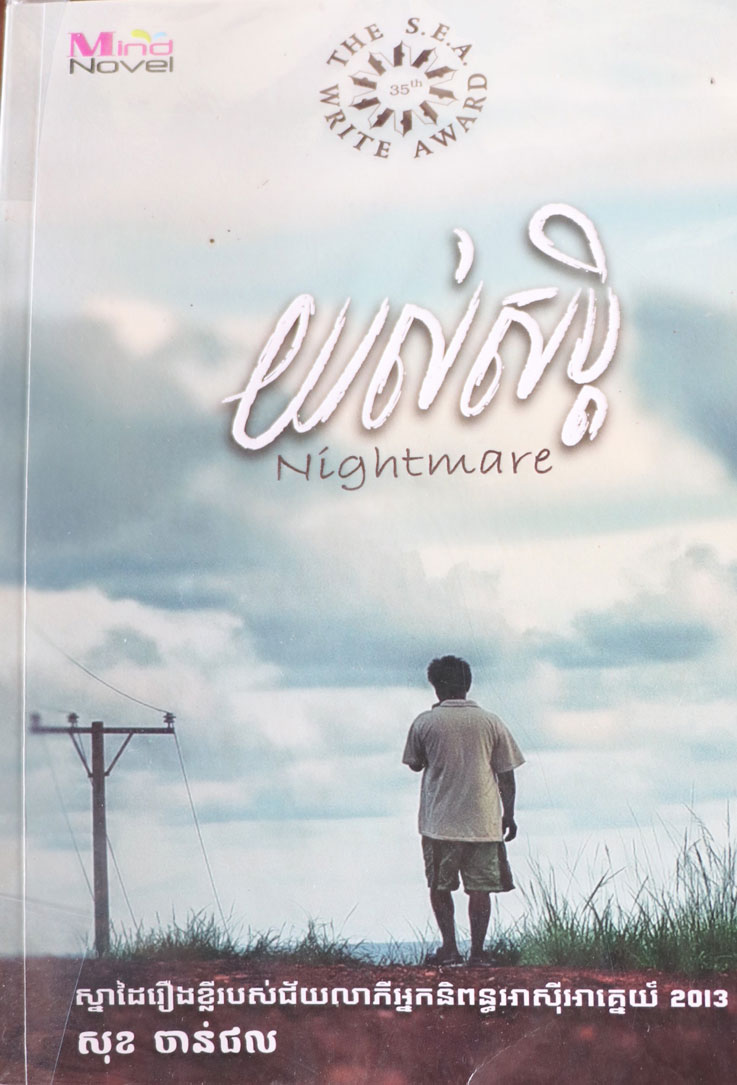 However, it isn’t the case of the wife. She has already got used to spending all her days with her husband under one roof. Though she didn’t love him at first, she has already grown accustomed to his presence. Apparently, their five-year relationship isn’t enough to stop him from leaving.

It sounds unjust for women who go through this kind of dilemma. Women who try to embrace their marriages the best way they can just so they can please their husbands are just all of sudden left in the dark when their husbands decide to end the marriage for good. Women are expected to keep their relationships with their husbands as strong and healthy as possible. But we can’t also discount the fact that the husband’s decision to live a free life is also his right. His parents did not ask him when they arranged the marriage. He said that he has been living unhappily for the last five years, and he deserves to take his freedom again.

Who gets the blame? Who can claim the role of a victim?

This book is a wake-up call to all parents who still stick with traditional practices such as arranged marriages. Some of these marriages come out healthy and happy, but in most cases, both the husband and wife suffer in the long run. Marriages are supposed to have love as the foundation, and arranged marriages rarely have that.

It is not disobedience if children air out their own opinion, especially when it comes to things that will affect their lives forever. There’s always a way to compromise and extend respect and love between children and their parents.

The book is sponsored by Scholar Library.