Anti-economic crime police on Tuesday raided a factory producing counterfeit cigarettes and seized 35 tonnes of the product in Kandal province.

Long Sreng, head of the anti-economic crime department, said on Tuesday that the raid was carried out in collaboration with local authorities following a complaint from the company authorised to produce the cigarettes under the ESSE brand.

“We cracked down on the factory in the province’s Takmao city after receiving a complaint from the producer of ESSE cigarettes,” he said. “We seized the fake cigarettes from the factory’s warehouse in the town’s Kampong Samnanh village.” 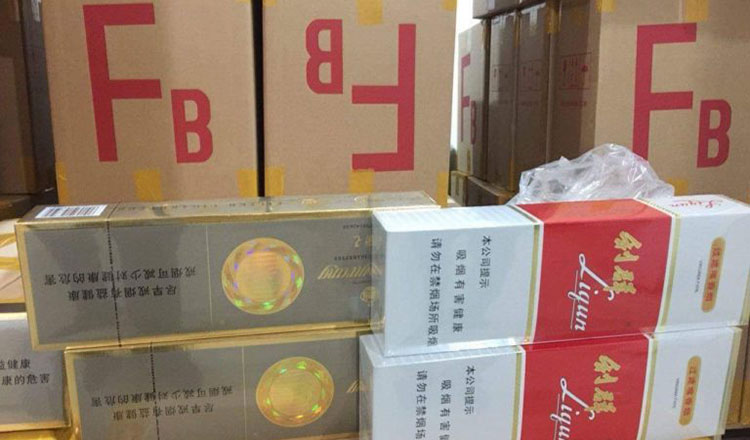 From January to August, the Interior Ministry’s counter-counterfeit committee has seized about 200 tonnes of fake products. Officials have seized cosmetics, medicines, and beverages.