Provincial Governor Cheav Tay also said during a meeting with the officials that his administration will review mining licenses granted to private enterprises in the past to avoid discrepancies.

The decision to go forward with the protected area request was made during the meeting of more than 20 provincial officials from various environmental departments. 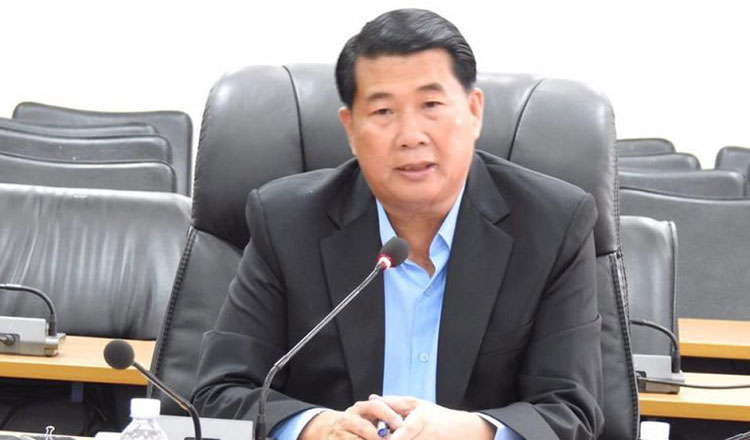 “The establishment of the new protected areas is in line with public interest in order to contribute to the improvement of local livelihoods,” Mr Thea said. “An increase of eco-tourism in the area can help earn income because there are caves, bats and ancient temples.”

He added that after the meeting, provincial environment department officials were tasked with preparing supporting documents to be sent to the Environment Ministry for its approval.

During the meeting, Mr Tay also instructed officials to review mining licenses granted by his administration in order to double-check for irregularities, Mr Thea said.