Battambang provincial police on Monday sacked the Ratanak Mondol district police chief over an accusation that he took a $1,200 bribe to overlook a drug case.

“Mr Nel and some subordinates extorted $1,200 from a suspect in a drug case,” he said. “He had asked for forgiveness on Monday, promising to return the money, but we sacked him for abusing his authority.” 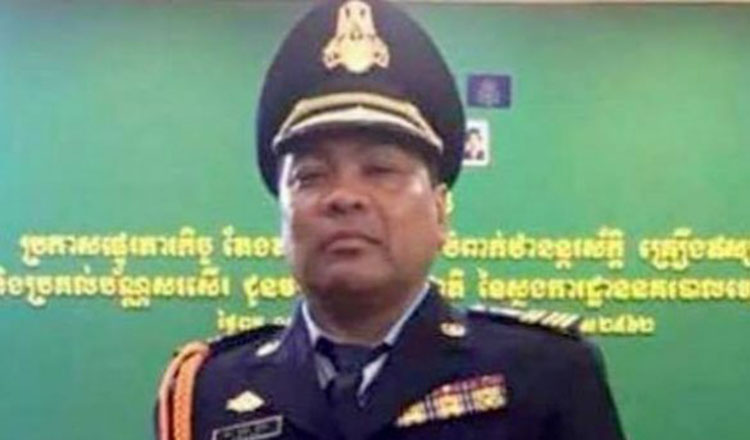 Deputy provincial anti-drug police chief Koy Heang yesterday said that Mr Nel took the money from the suspect and freed him after he was arrested over a drug case in the district.

He added that police have rearrested the man.

“The provincial police chief sacked him and we are now waiting for the Interior Ministry to decide on what further action to take,” he said. 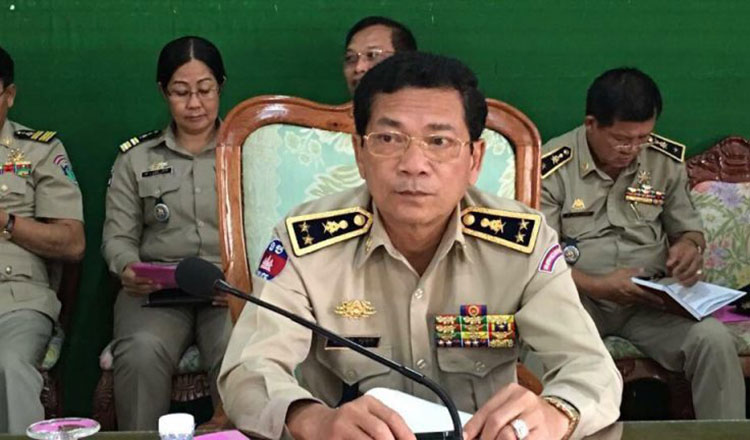 Pheng Vannak, a Facebook personality, posted on his Facebook page yesterday that after the scandal became public, Mr Nel was asked to return the money.

“After he handed over the money to be returned, Ouch Sokhon, the provincial police chief, removed him from his position,” Mr Vannak said. “Mr Sokhon appointed deputy district police chief Phan Long as acting chief.”

Mr Vannak noted that on Monday he accompanied Mr Sokhon to visit flood victims in the district and the provincial police chief told him that he could not forgive Mr Nel for abusing his authority.