Three Chinese nationals were on Monday arrested by Svay Rieng provincial police over the confinement of a countryman who owed them money from a gambling debt.

Major Long Sopheak, a provincial police officer, identified the men as Tung Yuan, 30; Jian Chean, 29; and Dung Yun Chun, 29, all loan sharks employed at a casino along the Cambodian-Vietnamese border in Bavet city. 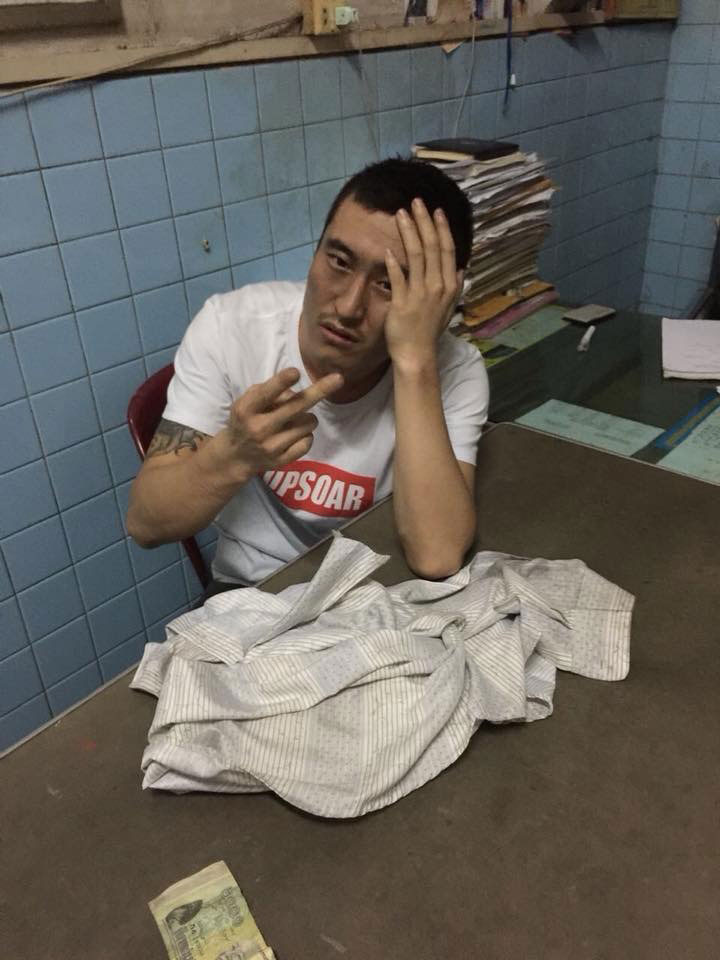 Maj Sopheak identified the victim as Minh Sue, 29, a tourist.

Maj Sopheak said that on Sunday night the victim visited the casino and lost a sum of money. He then borrowed money from the three suspects and lost again.

After losing the money, he was unable to repay the loan and the three suspects detained him at their rental room in order to extort money from his family.

“They were angry at the victim over the debt that he could not pay,” he said. “They beat him and forced him to telephone his family and send them money to repay them.”

He said that while they beat the victim, neighbours heard his screams for help. The owner of the house reported it local police, he noted. The three Chinese suspects were later arrested on Monday morning after police raided the room and rescued the victim. The victim, who suffered injuries to his face and head, has been sent to the Chinese embassy in Phnom Penh, he added. 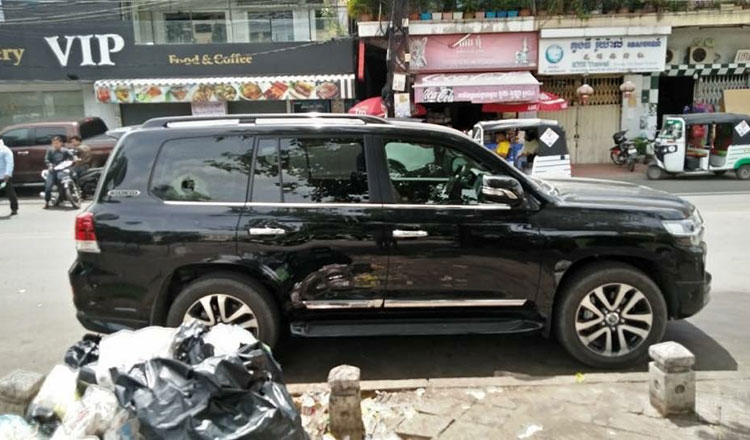 He added that they are accused of unlawful confinement and torture and will be sent to the provincial court today.