Meach Sovannara to return to politics

Meach Sovannara, ex-CNRP official who was released from prison last night, said that he will return to political life and challenge with Prime Minister Hun Sen’s sons.

“I believe that he will let his children who are intellectuals and scholars continue politics afterward. They obtain doctorate of laws, doctorate of military studies and I hold master of political science,” he said.

“I stay in Cambodia because I understand the country well. We can work together. We only oppose each other with political platforms. We, Khmers, will not kill each other. I hope that Cambodian politicians are smart,” Mr Sovannara said.

He also praised Mr Hun Sen for intervening in the release of the 14 former CNRP members in a bid to restore national reconciliation and political negotiation.

The 14 were found guilty of leading and participating in an insurrection after a violent clash between party supporters and Daun Penh district security guards at the Freedom Park on July 15, 2014.

Mr Sovannara was sentenced to 20 years in prison and the ten others were sentenced to between seven and 20 years.

Mr Sovannara said that Mr Hun Sen was open to a national reconciliation.

“Mr Hun Sen is a smart senior politician. I know that he will not close all the doors. If he closes one door, then he will open another door for a national reconciliation and negotiation,” he said.

“I believe that Cambodian leaders are very smart. I hope that Prime Minister Hun Sen will consider seeking pardon for my leader Kem Sokha. He has been in prison for too long,” he said.

Mr Hun Sen said last week that his decision came after the prisoners asked for his mercy and forgiveness, and noted that it had nothing to do with pressure from the international community. 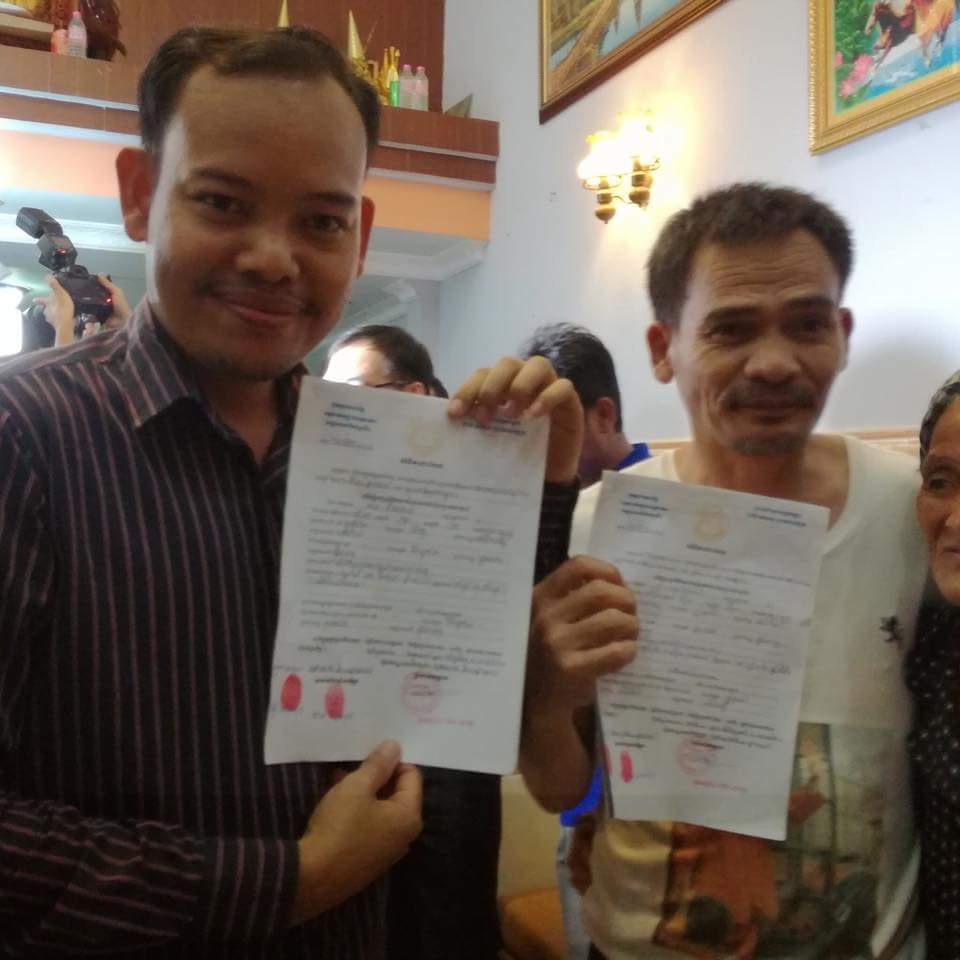 The King to attend NA’s first session on Sep 5