Two boys died and two others were hurt on Sunday after they accidentally detonated an unexploded M79 shell on a mountain in Kampong Speu province’s Phnom Sruoch district, police said yesterday.

District police chief Say Bunthon said yesterday that the boys were herding cows on the mountain when they came across the shell and hit it with a rock to remove the shell head as a souvenir.

“There are several unexploded ordnances scattered in the area but no one knows exactly where,” Mr Bunthon said. “The four boys found the M79 shell and wanted to use its head to attach to a cow collar.” 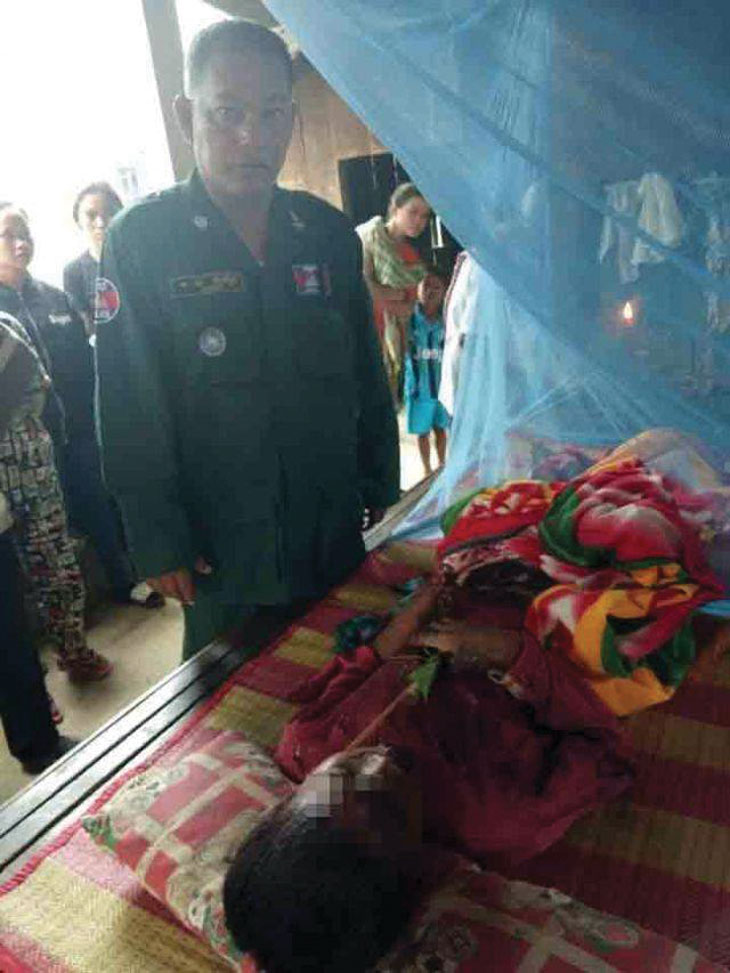 “One of them hit it with a rock and it exploded, instantly killing one of them and injuring the others,” he added. Provincial police identified one dead boy as Ngol Taingheng, 10, who was killed instantly. The other dead boy, Soun Rath, 12, died after being sent to the provincial hospital.

Um Bunthoeun, the deputy provincial police chief in charge of unexploded ordnance management, yesterday said that the bodies of the two boys were returned to their families in the district’s Taing Sya commune for funerals.