The Anti-Corruption Unit on Friday declared that the national exam was conducted with integrity and transparency.

In a statement, it said more than 5,000 observers working at 196 examination centres throughout the country reported that the process was clean, smooth and safe.

“The ACU believes this is an achievement that increases the value of education, promotes values and honours teachers,” the statement said, adding that authorities tasked with conducting the exam also operated with transparency.

Lieng Sorith, who was tasked with leading a group of observers in Battambang province, said oversight has become more rigorous and students have gained more integrity. 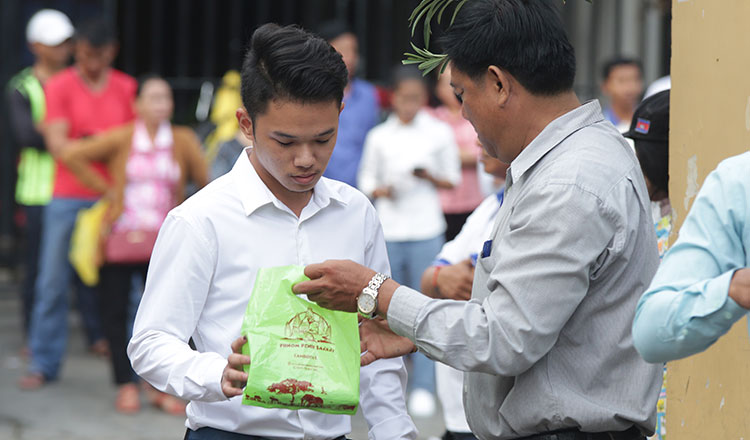 “This year, the process was very good. Students were checked for contraband as soon as they stepped into an exam hall,” Mr Sorith said.

Last week, Prime Minister Hun Sen pledged to continue to meet A-students after this year’s results have been announced.

“Please be prepared to meet me at the Peace Palace,” Mr Hun Sen said. “There will be iPads and other kinds of stuff that are going to be given away to A-students.”

He said that those who do not pass the exam shouldn’t be discouraged to try again, noting that there are options for underachieving students.

“Please don’t feel down, you still have a lot of chance to repeat high school, to earn an associate degree and contribute to the development of our agriculture and service industries,” Mr Hun Sen said. 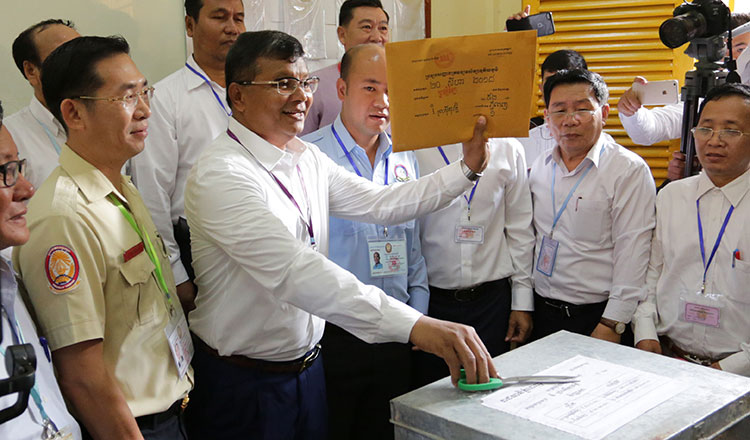 Chum Nika, who met Mr Hun Sen last year, said that there will be more A-students this year.

“I believe there will be more A-students this year because they’re given exercises before taking the exam,” Ms Nika said. “It’s an honour to have met the Prime Minister. I worked very hard for 12 years.”

The Education Ministry on Tuesday reported 115,268 students sat for the exam while 1,899 were absent.

The official exam results are expected to be announced on September 11 in the provinces, and the next day for Phnom Penh.