73rd Anniversary of the Independence Day of the Republic of Indonesia

On, August 20, a reception was held at Raffles Le Royal for the 73rd Anniversary of the Independence Day of the Republic of Indonesia. HE Mr Sudirman Haseng said that he was honoured to host a diplomatic reception for the first time. There were cultural performances which started with traditional Indonesian Dance. He congratulated the government and the people of the Kingdom of Cambodia for the peaceful national election that was held last month. As for bilateral relations between Indonesia and Cambodia, HE Mr Sudirman said he was very satisfied at the steady growth of the friendship cooperation as well as the high confidence that both countries will be moving forward and working hand-in-hand for a mutually significant partnership. The guest of honour was Mr Say Samal, Cambodia’s Environment Minister. 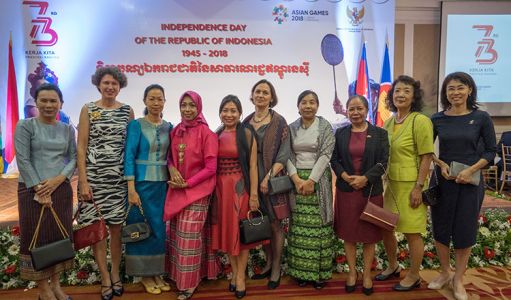 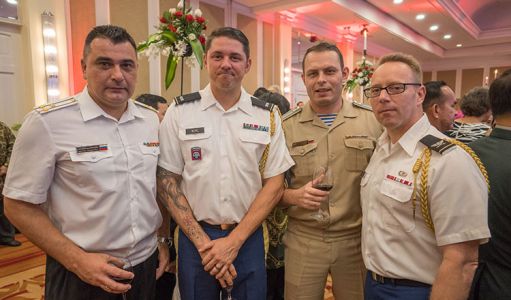 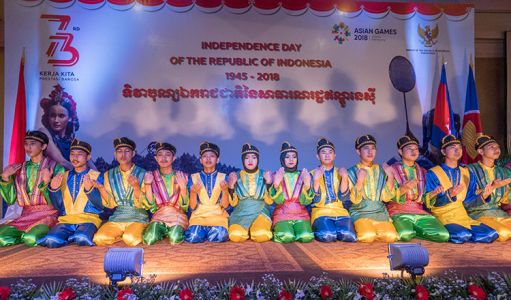 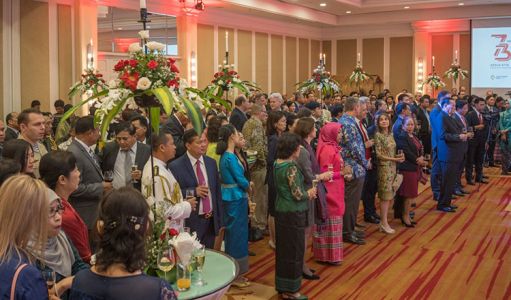 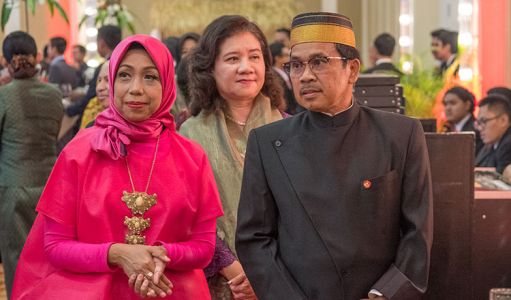 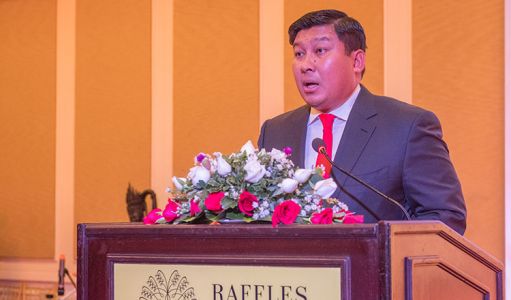 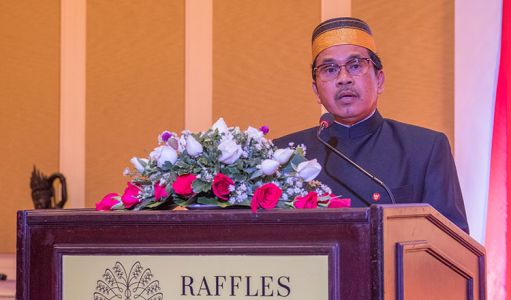 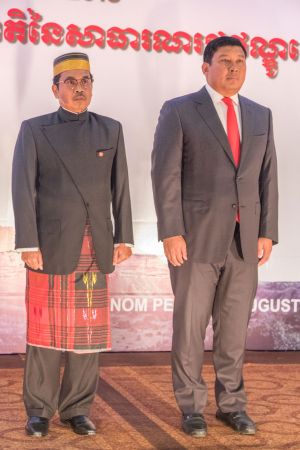