King Norodom Sihamoni yesterday granted a royal pardon to former Khmer Power Party president Sourn Serey Ratha, who had been jailed for just over a year after being convicted of inciting military personnel disobedience and demoralising the army.

Serey Ratha was sentenced to five years over the conviction, which followed a message he posted on Facebook urging the Royal Cambodian Armed Forces to resist orders from their leaders.

His message came after a brief border confrontation with Laos that saw armoured vehicles paraded around Phnom Penh’s Independence Monument and Prime Minister Hun Sen on a plane to negotiate with his Lao counterpart.

Mr Serey Ratha told reporters upon his arrival home last night that he missed his children the most.

“From now on I will use my knowledge to help society,” he said. “I am happy that my term did not last five years and I remain committed to being a politician.”

Mr Serey Ratha added that his comments on Facebook were meant to be constructive. 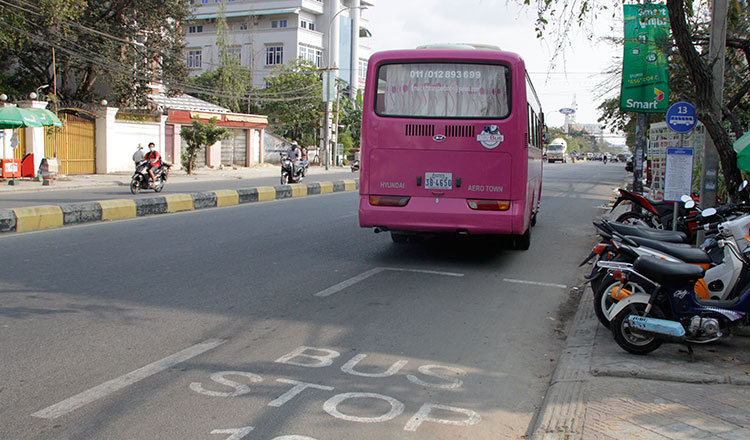 “I only criticised constructively, not as a form of extreme opposition,” he said. “I criticised the ruling party and also all political parties that had seats in the National Assembly at that time.”

Sok Sam Oeun, a lawyer for Mr Serey Ratha, welcomed the release of his client from prison when reached by phone yesterday.

“We have seen multiple people released from prison now after the election,” he said. “Normally we don’t see people imprisoned any more after things calm down.” 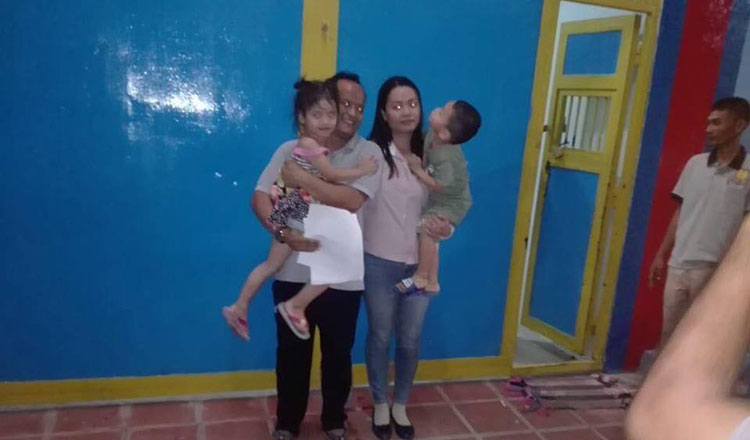 “According to party statutes, he cannot return to be president and I am still party president,” he said.

In May, Mr Serey Ratha confessed that he made a serious mistake by urging soldiers to disobey their leaders and requested Mr Hun Sen for leniency. 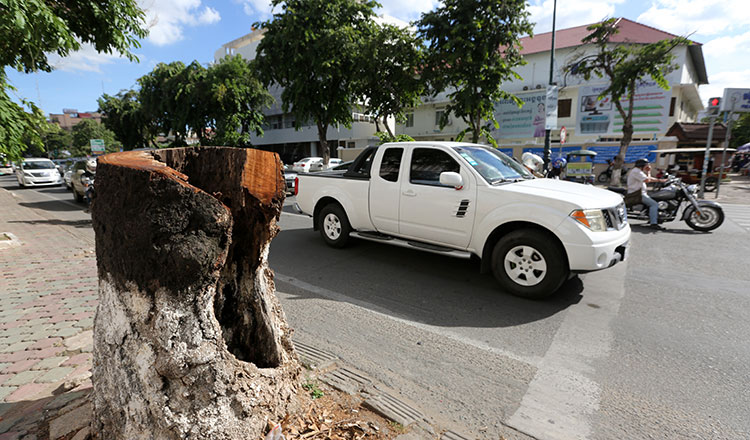 “I, Sourn Serey Ratha, am very regretful that I wrote political messages on my Facebook page without considerable thinking and it has seriously affected the reputation of Samdech Techo, five-star general and other generals,” read the letter signed on April 30 by Mr Serey Rath.

On Wednesday, he wrote a second letter to Mr Hun Sen asking him to request a royal pardon from the King.

“I promise from now on that I will not write and say anything without consideration. Please Samdech Techo help to intervene and request to have me pardoned so that I can reunite with my family and take care of my elderly mother, children, and wife,” he wrote.