Prime Minister Hun Sen said that he planned to request royal pardons for 12 former members of dissolved CNRP in the upcoming national holidays.

Speaking to more than 17,000 garment workers in Kandal province today, Mr Hun Sen said that he planned to request pardons for the 12 prisoners because they have asked for his mercy and forgiveness and it was not due to pressure from the international community. 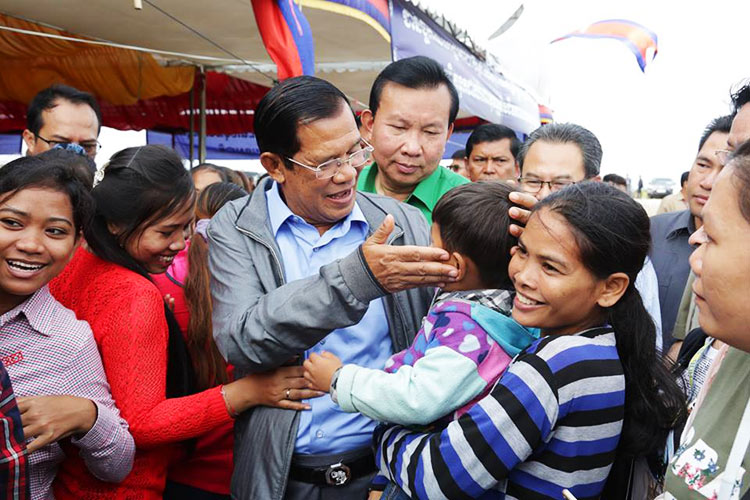 “I do not want to hear the remark–I request a royal pardon for the 12 men because of any international pressure. I plan to do so because they have written letters seeking forgiveness from me,” he said.

However, he said that he would scrap the plan if former opposition leader Sam Rainsy accused him of making such decision because of the international pressure.

“If any outsider comments that it is because of the international pressure, I will delay the plan until these prisoners condemn that man. I understand that the outsider does not want all of you to be freed. He does not care about you at all,” Mr Hun Sen said.

Mr Hun Sen said that he also plans to ask for a large-scale pardon for other prisoners in coming national holidays this year, including Pchum Ben, Water festival, Independence Day, and Khmer New Year Days. 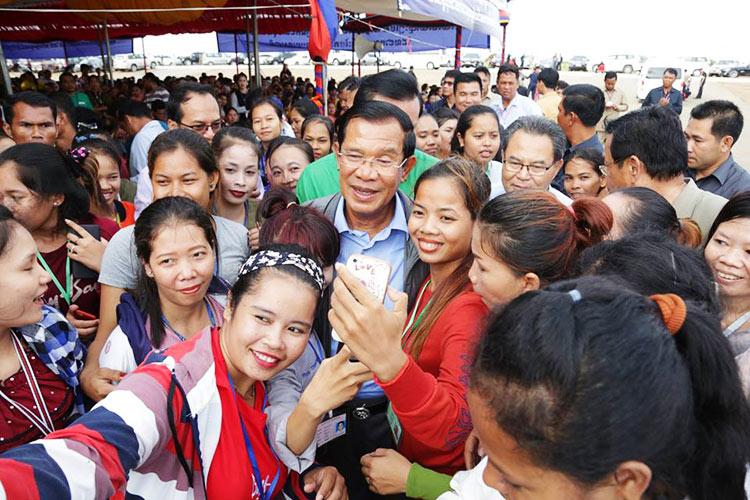 He said that Justice Minister Ang Vong Vathana is working on the case of the 12 prisoners.

Mr Sam An was sentenced to two years and six months in prison in October last year for Facebook posts in which he accused the government of ceding territory to Vietnam by using improperly demarcated maps at a time of heightened political sensitivity surrounding border issues. 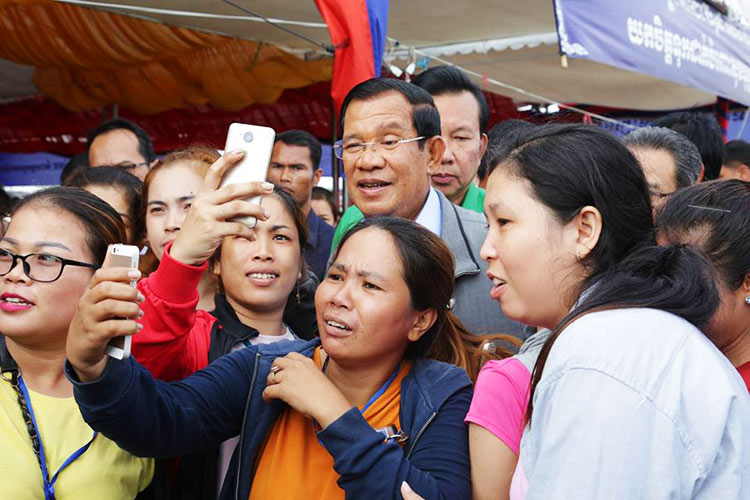 Mr Sovannara and ten activists were found guilty of leading and participating in an insurrection after a violent clash between party supporters and Daun Penh district security guards at the Freedom Park on July 15, 2014.

Mr Sovannara was sentenced to 20 years in prison and ten others were sentenced between seven and 20 years’ imprisonment.

New SDGs to be discussed by cabinet