During a ceremony to deliver 87 fire trucks to provincial fire stations, Interior Minister Sar Kheng yesterday warned firefighters to not demand bribes in return for performing their duties.

During a speech to gathered firefighters at the ministry, Mr Kheng said any firefighters caught monetising the public service would face consequences.

“Before rescuing victims, fire officials set conditions or ask for something in return,” he said. “You are turning this into a business and if you’re caught, you will be punished.” 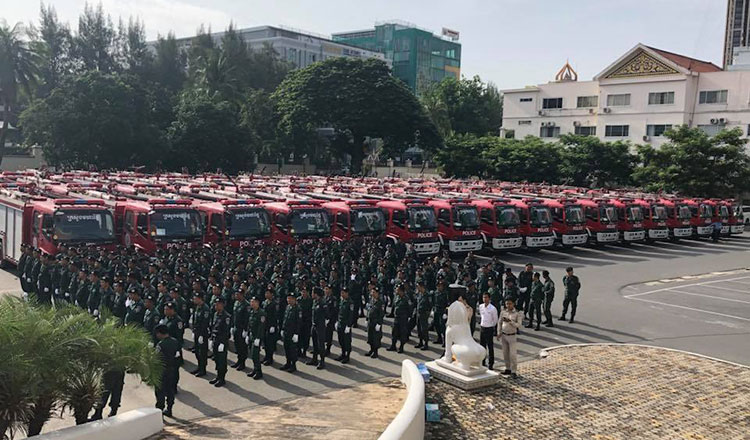 He noted that firefighting is a noble profession and that people’s lives are in jeopardy if firefighters do not act professionally.

“They must not set conditions that they’ll only do their jobs when money is provided – it’s completely illegal,” Mr Kheng said. “But if you’re rewarded with cases of beer after you’ve done your job, then that’s no problem.”

Mao Bunrin, director-general of logistics and finance at the ministry, said that the donated fire trucks were originally promised in 2016. 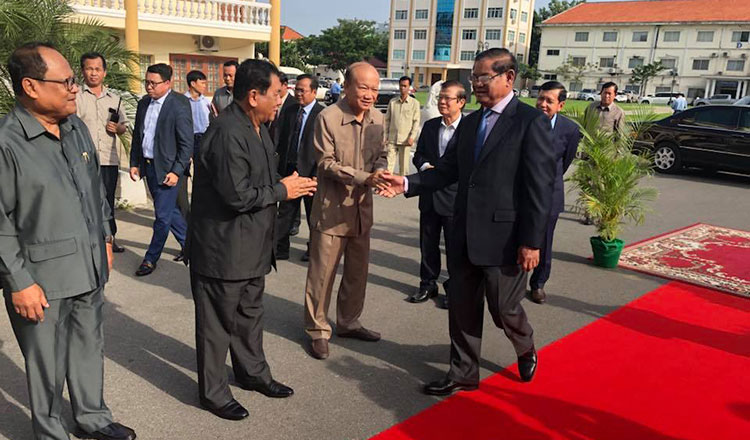 Donated by China, the fire trucks were gradually handed over to the Cambodian government over the past two years.

“It’s the second time that we were provided with trucks by China. The first time was 113 trucks in 2016, and this time it’s 87 trucks,” he said. “They’re Chinese-made and brand new and each has the capacity to store up to 10,000 litres of water and the ladder on each truck can reach up to 60 metres.” 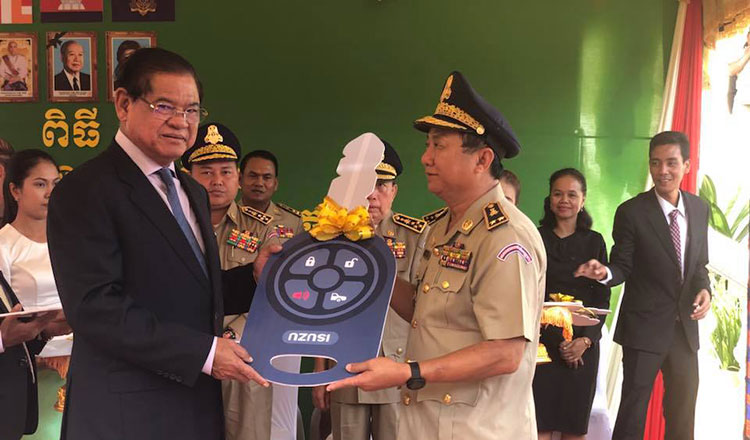 “It’s the second time that Kampong Cham police received fire trucks, as we were given seven before and now we’re getting two. We deploy trucks in ten districts and the provincial town,” he said. “We have strengthened the ability of our officials and we will continue to keep improving.”

During the first half of 2018, 16 people died and 46 others were injured in 351 fires across the Kingdom, according to Interior Ministry statistics.