Prime Minister Hun Sen said yesterday that the creation of the Supreme Council of Consultants will be discussed today during the first consultation forum between the government and representatives of various political parties.

He added that the council will play a role in producing ideas that bring positive national development.

“The meeting will discuss how to form the council in the first place,” he said. “The Supreme Council of Consultants will consist of all the 20 parties that participated in the general election.”

However, one government official yesterday could not explain with certainty what the exact technicalities of the council would be. Government spokesman Phay Siphan said that it is also possible that not all 20 political parties will join the first meeting today.

“This discussion will decide whether the council is a state institution or a non-government institution. It will be an institution that involves all 20 parties,” said Mr Siphan. “I believe political parties in the forum can give input and develop the country together. I feel sorry for any political party that refused to take part.”

On Thursday, an invitation letter to participate in the council was sent to political parties that took part in the general election last month.

“Prince Chakravuth was granted power to manage the party and to make party decisions. I am sure that the prince will have something to present during the forum, but I can’t give any more details,” said the party spokesman, Nop Sothearith.

Mr Sros said that the CYP wants the government to find ways to increase the price of the nation’s agricultural products and seek new markets for local farmers.

He added that among other issues, the party wants the National Assembly to forbid undocumented foreigners from applying to become Cambodian.

“We will call on the government to review the Immigration Control Act and take action on the matter,” Mr Sros said. “We also hope that the government would eradicate intimidation aimed at political activists.” 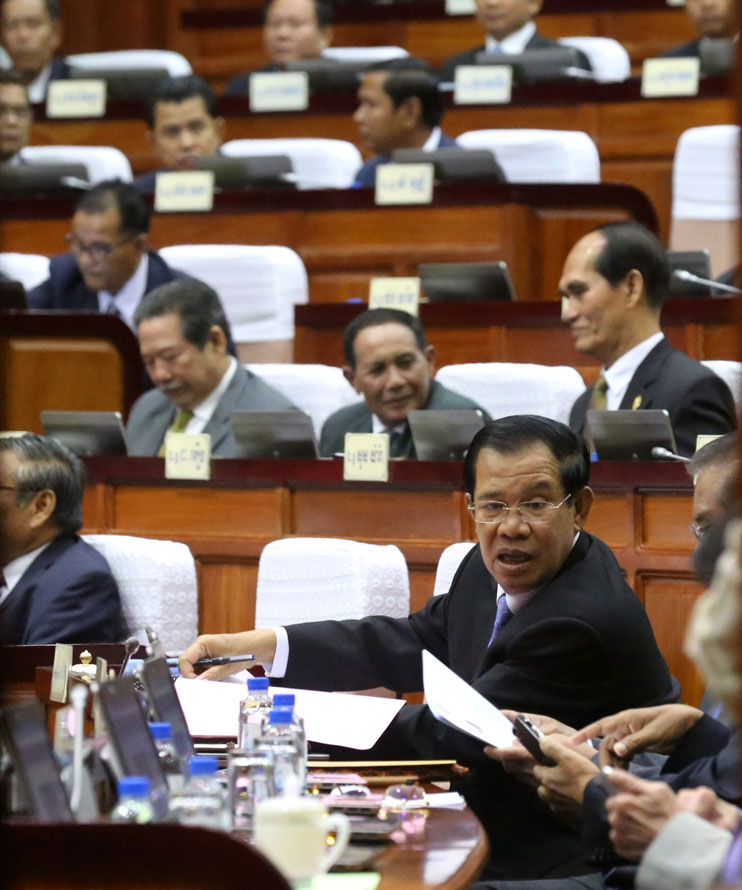 Khmer Rise Party leader Sok Sovan Vathana said that the government has to address criticism of its Rectangular strategy at the forum.

Mr Sovan Vathana said that the strategy could still hinder progress by preventing the country from achieving its social development goals.

“The KRP is conducting a thorough investigation over the current national policy,” he said. “We will bring both problems and solutions to the table, hoping that the government will be open-minded.”

The League for Democracy Party yesterday issued a statement informing Prime Minister Hun Sen that its president and members will not attend the forum.

Meanwhile, the Grassroots Democratic Party on Sunday issued a statement saying it won’t attend the forum until a new government is formed.