In a bid to flush drug traffickers out of Kratie province, police on Sunday raided several suspected drug dens and nabbed 19 drug users and traffickers, including several women.

Major Muong Sophal, an officer with the provincial anti-drug department, said some of the women worked as guesthouse cleaners while the others were karaoke girls. 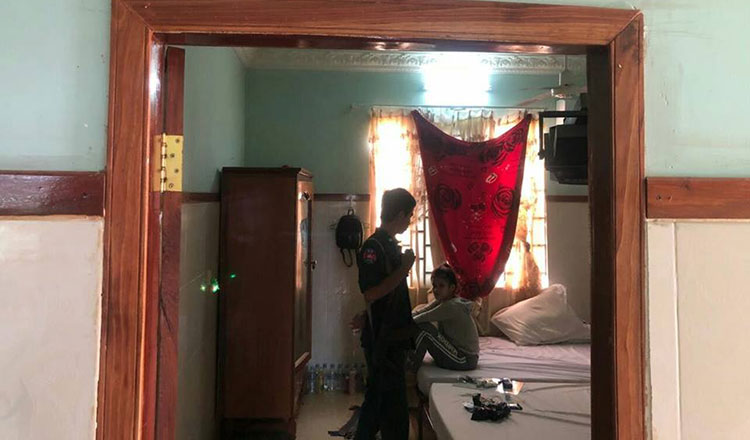 “We launched the raid on Sunday afternoon primarily targeting the dens and guesthouses that served as conduits for drug users and drug pushers,” he said, adding the raids were conducted jointly by the provincial-level anti-narcotics department and the local police, led by the prosecutor of Kratie Provincial Court.

He said the focus of the raid were dens in Chroy Thmar Krom Village, in Chhlong Commune of the Chhlong District. 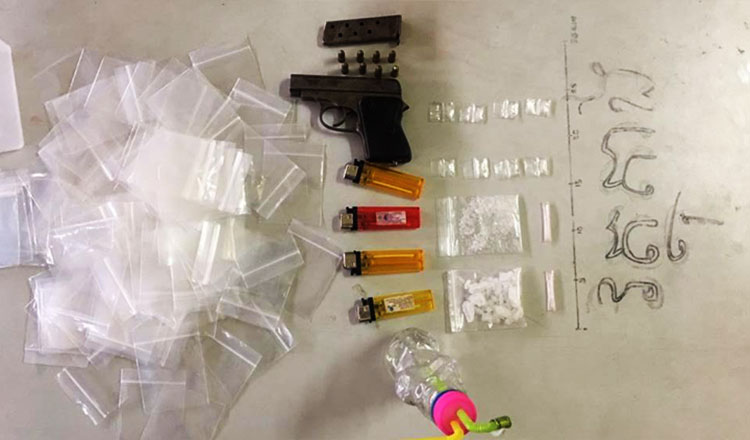 “We caught some of the suspects smoking drugs in the guest rooms,” he said, adding that police seized a total of seven packages of methamphetamines weighing nearly 300 grams, one scale, eight mobile phones, two motorbikes, as well as other drug related paraphernalias.

All the suspects were taken to police custody and were tested positive for drugs. The suspects are being held for further questioning in the hope of leading to more arrest. 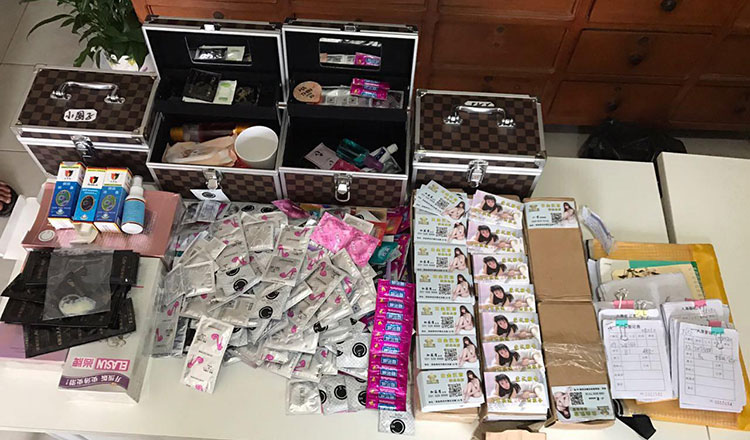