Maj Gen Vannak said the suspect is a drug ringleader who often transported drugs from the Lao border in Stung Treng to stock and distribute in Phnom Penh. 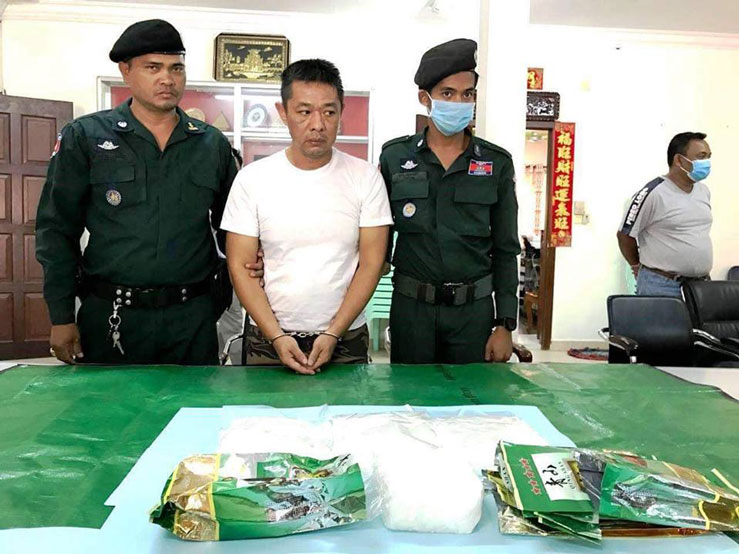 Mr Xieng is now in prison pending his trial.

Captain Kuon Bunly, an anti-drug police officer, said that police arrested the suspect at about 5pm on Wednesday in Phnom Penh’s Chamkarmon district’s Tuol Tumpong 1 commune after he transported the drugs in a taxi from Stung Treng province.

“Acting on a tip-off, police followed him,” Cap Bunly said. “He got out from the taxi holding a bag and walked to his rental house.” “When he was near his house, anti-drug police arrested him, checked his bag and found the drugs,” he added. 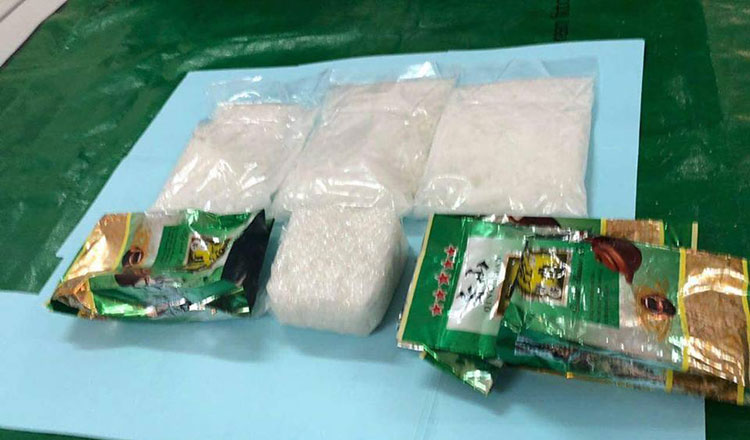