With the recent flooding in Steung Treng and Kratie provinces, the Singaporean community in Cambodia distributed food and cash aid to hundreds of families in the affected areas.

Initiated by Phillip Bank and together with Kredit MFI and the Singapore Club Cambodia (SCC), the donations comprised cartons of canned luncheon meat, Lactel milk and chocolate, soy sauce, canned fish and instant noodles. 15 tons of milled rice, 300 blankets and 300 mosquito nets were also distributed to affected households. The food aid was donated by LSH Cambodia, which is owned by Singapore Club Cambodia President Mr Ng Chor Yee. The mosquito nets and blankets, meanwhile, were donated by Kredit MFI. 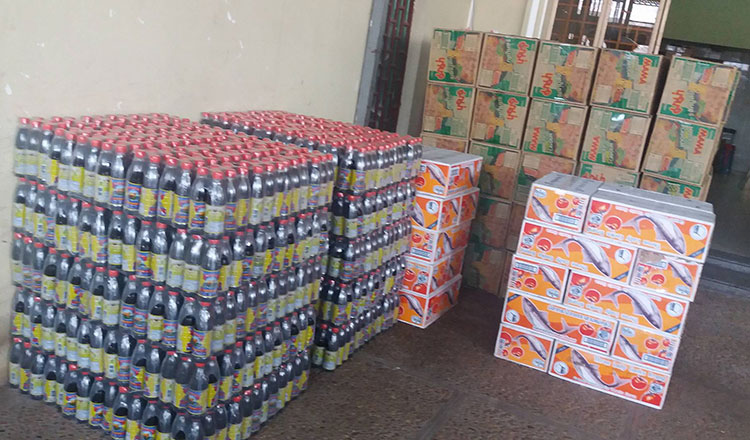 During the Singapore National Day celebration on August 11 at Koh Pich, SCC announced its partnership with Phillip Bank and Kredit MFI to raise funds for the villagers of Steung Treng and Kratie. Phillip Bank, for its part, launched its “dollar for a dollar” campaign, which signified the company’s aim to double the cash donation collected by the Singaporean community.

Phillip Bank Director Ong Teong Hoon said that the funds collected in the campaign were from SCC, Phillip Bank staff and customers from local branches, and Kredit MFI.

All food and cash gifts were distributed to at least 250 families in Steung Treng and Kratie provinces on Friday, August 17. 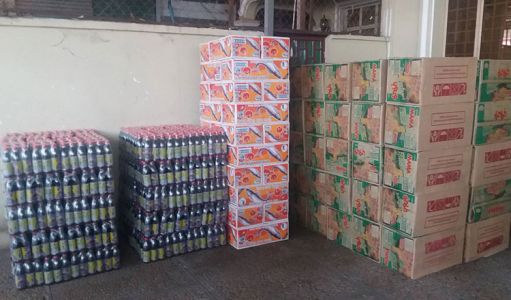 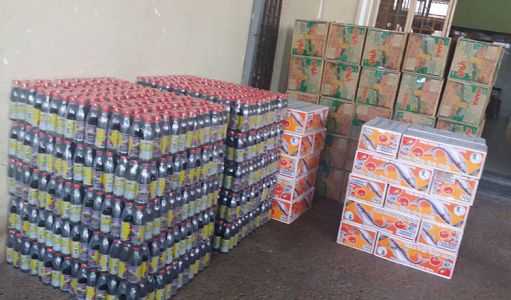 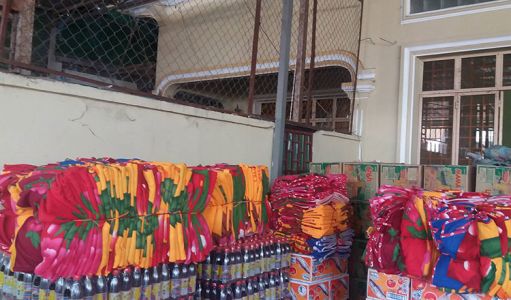 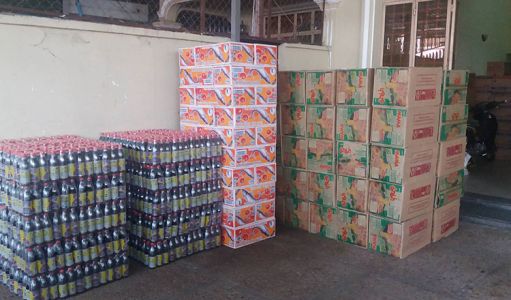 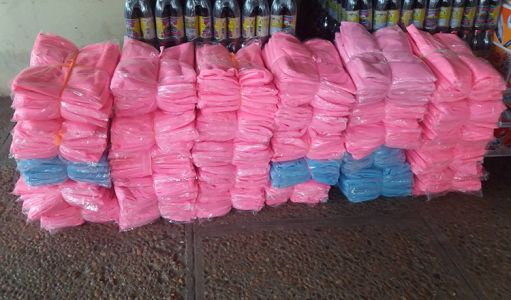 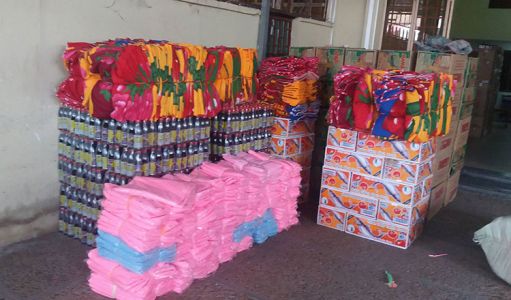 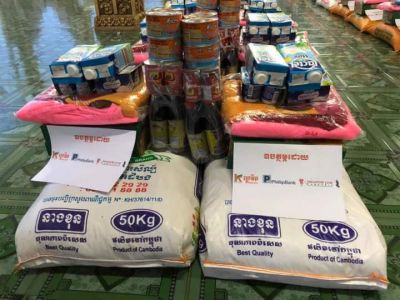 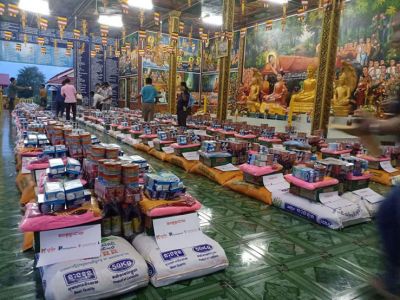 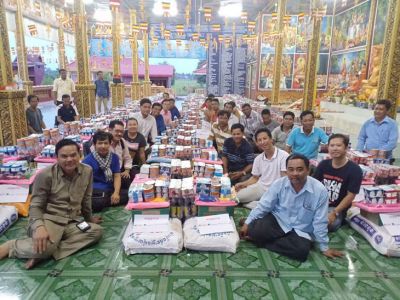 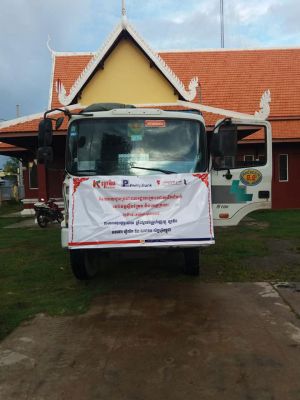 Flag Hoisting Ceremony for the 72nd Independence Day of India