The curtain came up on the Asian Games, the Asian continent’s largest and most spectacular sporting event, with Cambodian athletes testing their skills on the opening day in Fencing, Swimming, Wrestling, and Taekwondo.

“On behalf of the Indonesian people, we are proud and we are honored to welcome our special guests from 45 countries, said the President. “With the 18th Asian Games, we, the nations of Asia, want to show [the world] that we are brothers, we are united and we want to reach our goals.”

40,000 spectators packed out the stadium for the ceremony to witness 2,200 high school dancers from 18 senior high schools across the capital captivate the audience with the Saman dance, a traditional dance from Aceh, the westernmost province in the country. 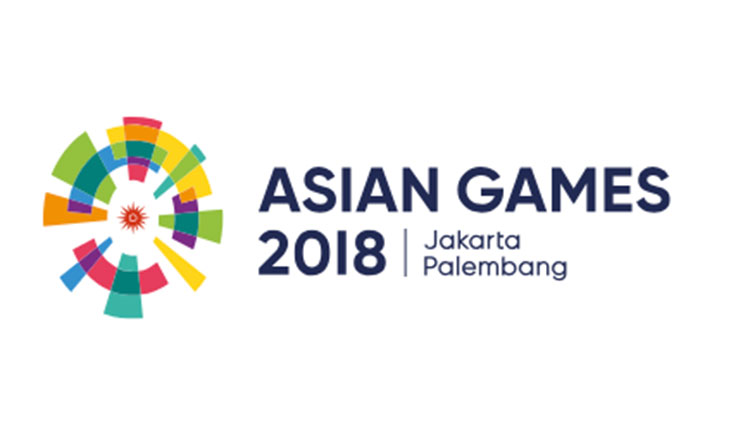 Athletes and delegates from the 45 National Olympic Committee contingents then started the walk into the arena with Cambodia’s mission was led by Sorn Seavmey, Incheon 2014 Gold medallist. She was followed by the rest of the 71-strong Cambodian delegation.

Cambodia’s first participation in the Games came yesterday in Fencing. Chhay Linly competing in Pool D of the Women’s Sabre Individual Preliminaries was defeated 5-3 by eventual group winner Japan’s Shihomi Fukushima, 5-0 by South Korean Jisu Yoon, and 5-3 by Iran’s Faezah Rafiei. Linly then triumphed 5-1 over Nepalese opponent Thapa Rabina before falling to hometown favourite Diah Permasatari. With only the top four qualifying from the group, fifth-placed Linly was duly eliminated.

In the Men’s Epee Individual, Cambodian-American Paul Vag-Urminsky was similarly unlucky finishing sixth in group A’s group of seven. An opening defeat by China’s Shi Gaofeng was followed by losses to Korean Park Songyoung, Juengamnuaychai Korakote of Thailand, UAE’s Alhammadi Abdulla, and Iran’s Rezaei Tadi Mohammad. A 5-2 win over Tajikistan Enkhtsogt Dulguun was not enough to send the 18-year old Cambodian through to the next round.

In the pool, Cambodia’s hopes rested on 16-year old Sok Voleak in the Women’s 100m Breaststroke at the GBK Aquatics Center. The youngster was placed in Heat 3 and chalked up a time of 1:17.35 and finished sixth of eight competitors. However, the time was off the pace of heat winner Japan’s Suzuki Satomo who registered a 1:06.92.

In Taekwondo, the sport with which Cambodia has perhaps the best chance of silverware, 23-year old Sim Rachana was unable to get past South Korean Yun Jihye in the Women’s Individual Poomsae Round of 16. In the men’s round of 16, Phal Sovannat, 22, was no match for 19-year old Iranian challenger Bakhtiyar Koorosh.

Sorn Seavmey, Cambodia’s 2014 Incheon Asian Games Taekwondo Gold medalist is up for Cambodia tomorrow in the Women +67 kg Round of 16. Before Seavmey makes her entrance however, Ny Sovannroth will get Cambodia’s partciipation in the men’s event underway today in the Men -58 kg Round of 32.

In Wrestling, traditionally one of Cambodia’s strongest sports, Heng Vuthy, 24, was demolished 8-0 in the Men’s Freestyle 86 kg Prequarters by Indian Kumar Pawan. In his 65 kg Men’s Prequarters, Chon Thoun was no match for Japanese contender Takatani Daichi who handed the Cambodian a 6-0 thrashing at the JCC arena. The kingdom’s athletes will today participate in Swimming, Gynastics, and Taekwondo.