The Funcinpec party has warned its party members who allegedly scrambled to bribe their way to get jobs in the new government, saying that they could face corruption charges.

The warning came after Prime Minister Hun Sen said on Wednesday that some officials from Funcinpec and the Khmer National United Party have bribed their way to secure positions in the new government. 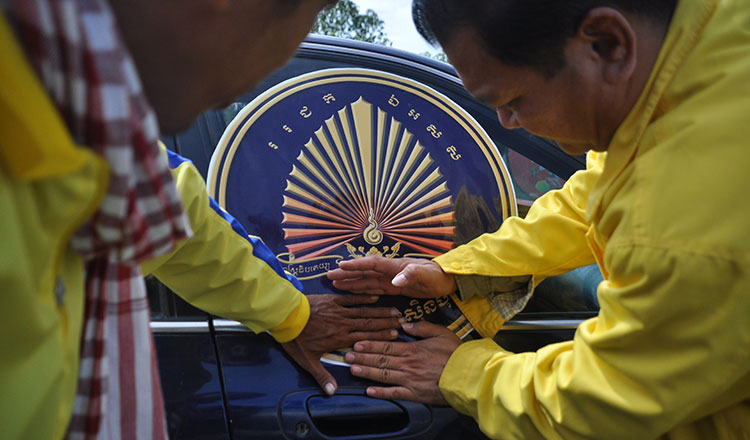 In the statement issued on Wednesday, You Hockry, vice president and chairman of the party’s general affairs committee, informed senior Funcinpec members it was illegal to secure government jobs through bribery.

“For this issue, we have absolutely banned it because it is not our Funcinpec party’s policy and it could lead to committing corruption,” Mr Hockry said. “Any individual or group in Funcinpec who get involved with this case have to face the laws.”

Funcinpec won no seats in the National Assembly, but finished in second place in the national election behind the CPP with 374,510 votes.

Mr Hockry could not be reached for comment yesterday.

Waiting for waters to subside