Home - CPP will not share seats with other parties

The ruling CPP yesterday said it will not relinquish a single parliamentary seat to other parties that contested the national election after sweeping all 125.

Speaking at a press conference at its headquarters yesterday, three CPP spokesmen announced the party’s resounding victory to the public and pledged to lead the government alone, while noting that other parties could consult with the CPP outside parliament as suggested by Prime Minster Hun Sen.

Spokesman Sok Eysan said the CPP will take all seats in the National Assembly, dismissing a rumour that it would distribute seats to other parties which won no seats.

“The ruling CPP will not betray or insult the voters. The people voted for the CPP and it won all 125 seats in the National Assembly,” he said. “So, it is impossible to betray the people’s will and divide seats.”

Chhim Phal Virun insisted that although the CPP secured all parliamentary seats, Cambodia remains a multi-party democracy in the National Assembly.

“Multi-party democracy does not refer to the number of parties elected in the National Assembly; it focuses on the political system that allows many political parties to contest parliamentary seats,” Mr Phal Virun said. 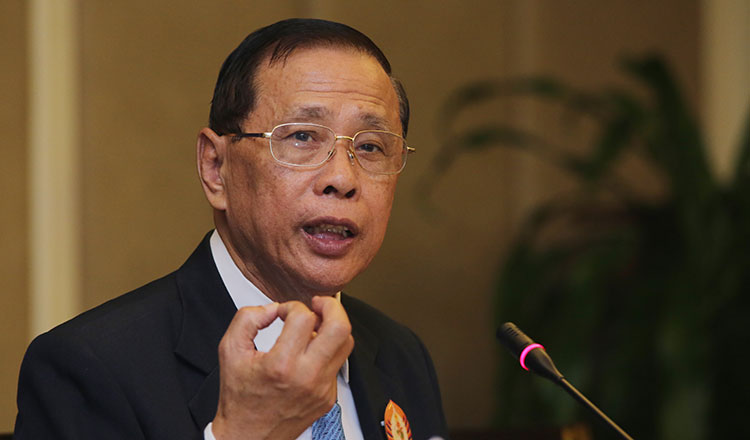 Mr Phal Virun said the ruling party will invite representatives of all parties that contested the election to join a consultation forum with the government next week in a bid to develop the country together before a new government is formed on September 6.

“We will consult and exchange ideas to reach the possibility of forming an official mechanism that is conducted regularly within the framework of the legislature,” he said.

Asked if the ruling party plans to release former opposition leader Kem Sokha, who remains jailed on treason charges, Suos Yara said the party will not meddle with the judiciary.

“The court charged Sokha and dissolved his party. This is a criminal case that the ruling party cannot interfere with,” he said. “We cannot get him released.” 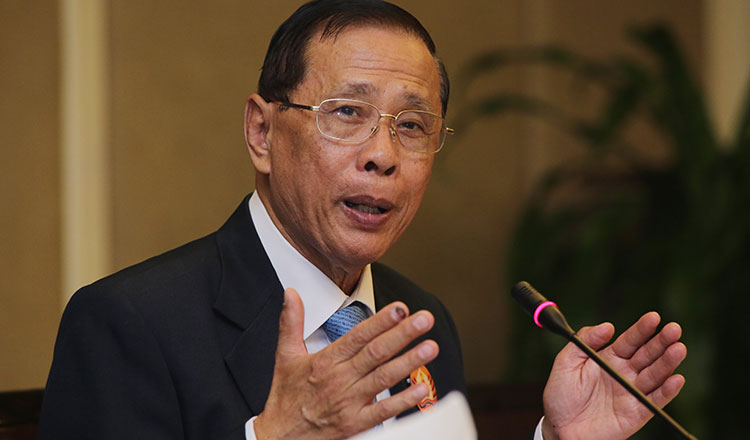 The National Assembly is scheduled to hold its first session on September 5 while the government will be formed on the following day. 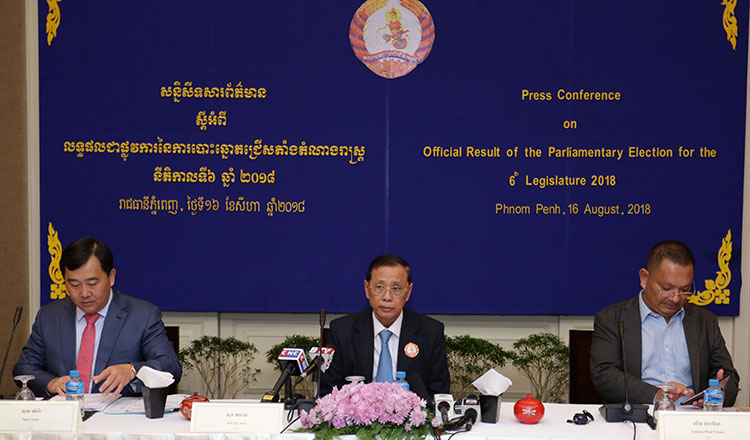 Waiting for waters to subside