Home - More than 50 people arrested over drugs in Sihanoukville

More than 50 people arrested over drugs in Sihanoukville

Preah Sihanouk provincial police today confiscated a large number of drugs at the SkyLine Club in Sihanoukville and arrested more than 50 Cambodian and foreign suspects.

Deputy provincial police chief Sun Sophat said that in cooperation with a court prosecutor in the province, police officers today cracked down on drug use and distribution at the Skyline club in Sihanoukville’s Buon commune. 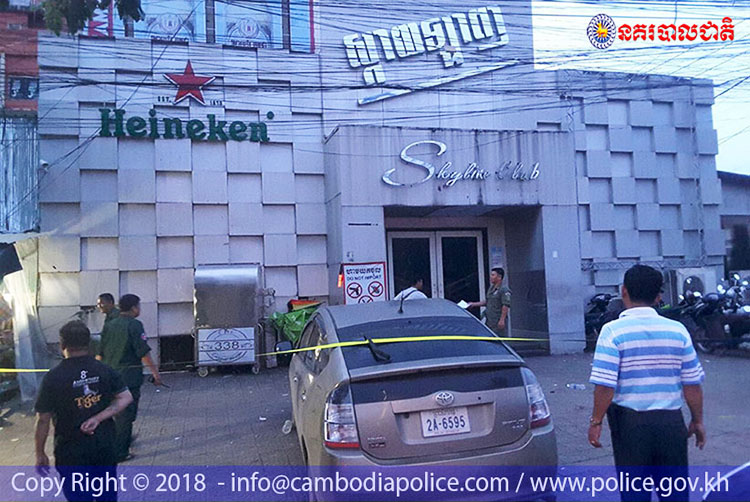 “We are now questioning all 53 suspects in order to seek the arrest of a mastermind and after the questioning, we will take legal action against them,” he said. 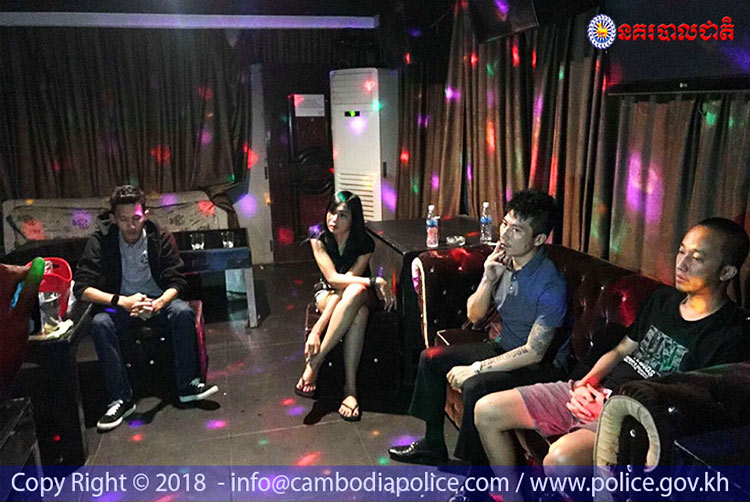 A report from the Interior Ministry’s anti-drug police early this month showed that there were 4,381 drug crimes involving with 8,682 suspects across the country from January to the end of July.