Kandal provincial police on Tueday arrested a man and a woman in Takhmao city for allegedly running an illegal lottery shop.

Major Chan Veasna, a provincial police officer, identified the suspects as You Sopheap and Chhay Chhunna, both owners of the shop. 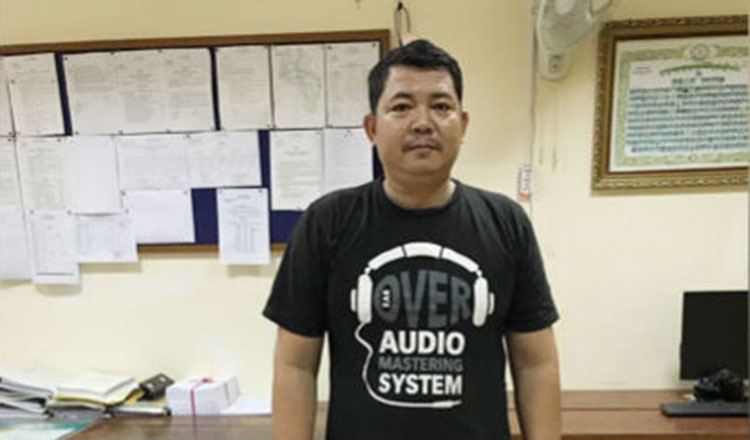 Maj Veasna said that they have been accused of gambling and operating a shop selling illegal lottery tickets in the city.

“They were arrested after police raided their house while they were selling lottery tickets to customers,” he said. “They have been operating the business for many years prior to our raid.” 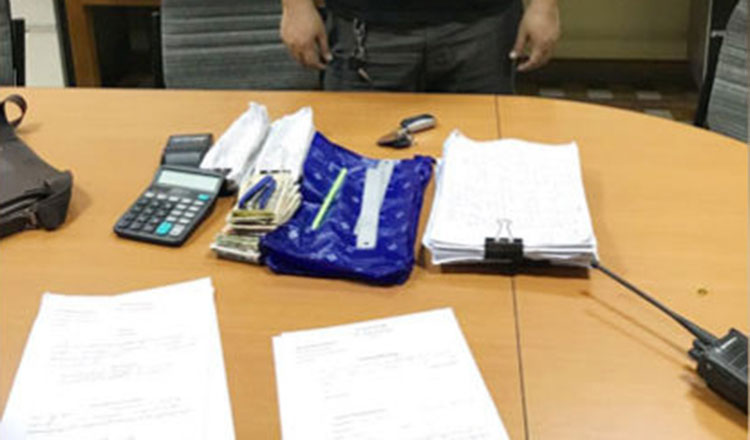 Following the arrests, police confiscated about 500 lottery tickets, one stamp, one watch, about $670 and one cell phone belonging to Mr Sopheap, he said.

Additionally, police seized 134 lottery tickets, one stamp, one handwatch, one cell phone and about $800 belonging to Ms Chhunna. 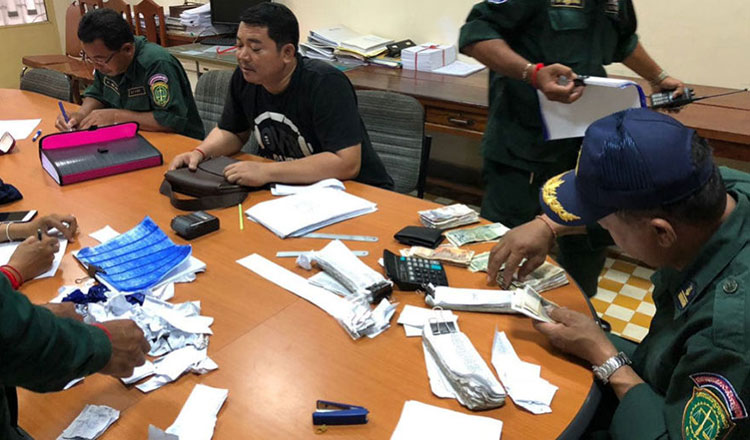 Maj Veasna said that the suspects could face up to five years in prison each.