The Industry Minister on Monday said that he is committed to expanding the coverage of clean water supply across the country.

During a visit to a water processing plant in Pursat province, Industry Minister Cham Prasidh said that providing clean water to rural areas is going to be the focus for the new government in September.

“We do not only focus on the supply of water in central areas, but also in rural areas because water is life,” Mr Prasidh said. “If the people have clean water, they will evade various forms of diseases.”

He added that provincial industry department officials should continue to build clean water capacity so that responsibilities could be delegated with confidence.

Ministry spokesman Oum Sitha said yesterday that the government will only focus on areas it deems viable for clean water supply. He said that difficulties in construction could pose a major issue in providing clean water. 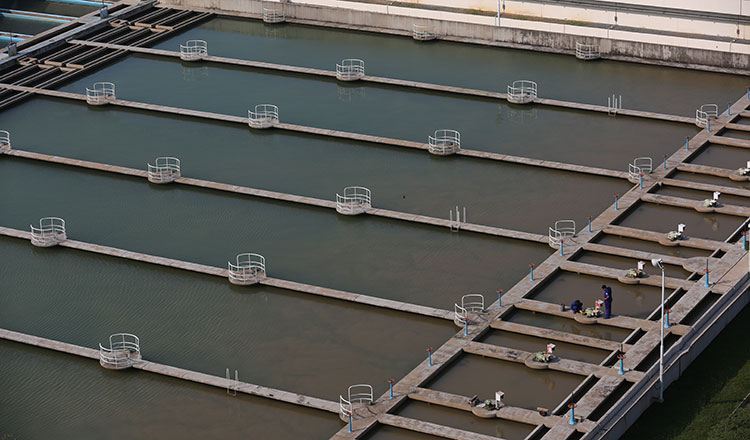 “Our priority is going to be providing water in all cities and districts in the centre and possibly in rural areas if it’s feasible to connect water pipes there,” Mr Sitha said. “Water cannot get to all rural areas yet because it’s different than providing electricity. It’s not easy to lay pipes over long distances and there must be a source of water somewhere.”

“Clean water will be available to areas considered to be more populated than others, whether it’s a village or a commune. To make this possible, the state will have to cooperate with the private sector,” he added. “In rural areas right now, only about 20 percent of residents get access to clean water. In central populated areas however, the rate is up to 70 percent.”