Banteay Meanchey Provincial Court yesterday charged two Thai nationals over the distribution of drugs to gamblers at casinos along the border with Thailand in Poipet city.

Provincial anti-drug deputy police chief Major Bun Kimseng identified the accused as Thai Samran, 63, and Phinyai Thopkeo, 23. They were charged with drug use and trafficking and are in prison pending trial.

Maj Kimseng said both men were arrested at about 9.30pm on Sunday after provincial police raided their rental house in the city’s Kbal Spean I village. 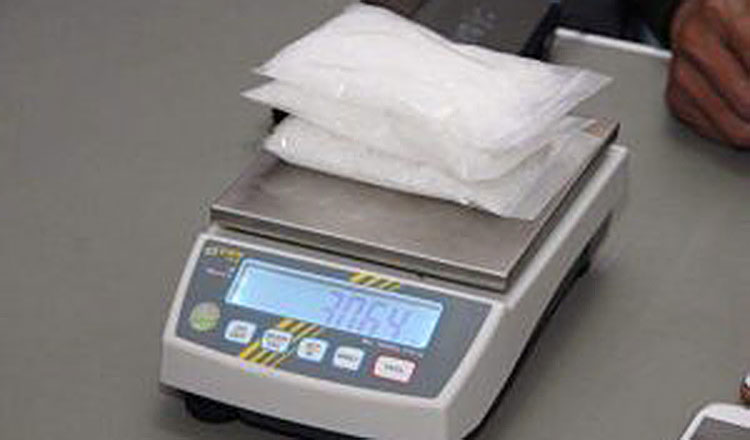 “They sold drugs to users who gambled in casinos in the city,” he said. “They were arrested at their rental house near a Thai-owned casino while selling drugs to an undercover officer.”

He added that after their arrests, both accused tested positive for drugs after urine tests. 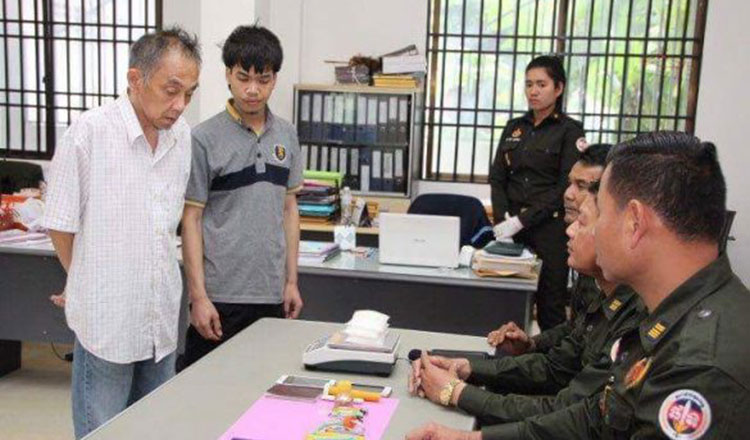 Captain Sok Seyha, a city police officer, said that during their interrogation, Mr Samran and Mr Thopkeo admitted to the crime and said that they had been selling drugs in casinos for four months.

He said that they claimed they bought the drugs from an unidentified Thai man who lives in the city.​ “Police are now seeking the Thai man and other suspects who may be involved in the drug trafficking,” Cap Seyha added.

Teen arrested for having sex with minor