this is the slogan of the event.

Pepsi Cambodia, under Angkor Cambrew Co., Ltd. held the grand finale of its yellow cap consumer promotion. Ten finalists were called in from around Cambodia to come and participate in the finale held at Aeon Mall 1. The winner received the grand prize of the Mazda 2. Pepsi Cambodia ran its consumer promotion from March 2018. The finale of the Pepsi Game Competition was organized as a full-day activation, consumers had a chance to play some fun games in the branded area. There were celebrity performances by 4NIX and Small World Small Band. 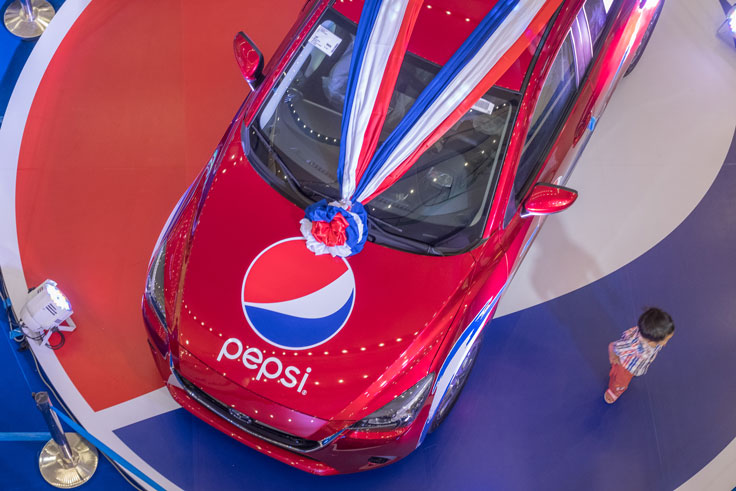