Por Senchey district police on Wednesday arrested a police officer who fired ten shots into the air and alarmed his neighbours in Choam Chao III commune.

Col Sarann said that following complaints from neighbours, police arrested the officer and seized his pistol which had four bullets inside. They also recovered spent shells at the scene.

He added that when he was being questioned, Mr Sophal appeared to be anxious. 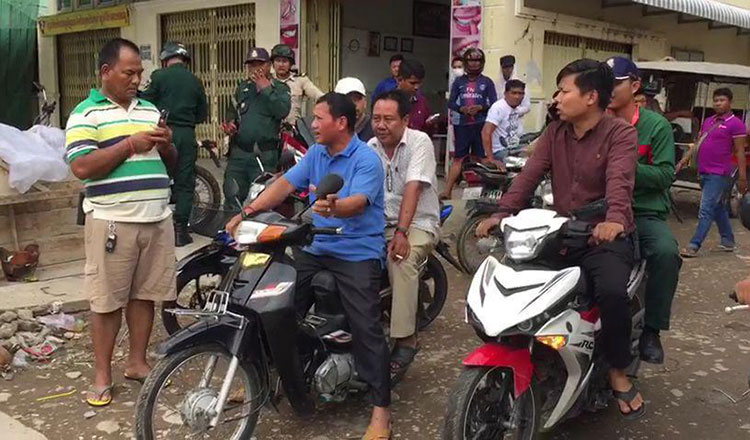 “He imagined that there was a group of people who wanted to operate on his stomach and kill him,” Col Sarann said. “So he took out his gun and fired warning shots.” He added that Mr Sophal had been injured previously, but he did not provide details.

Col Sarann said police will check whether Mr Sophal is suffering from a disorder.