“Technology has allowed us to find their location in under eight minutes, even if they don’t reveal their real name,” Mr Hun Sen said. “Don’t think you can hide behind technology.”

He noted that in the interest of national security, technology has become a critical tool in identifying online critiques, even outside of the country.

“Everyone who is on the Facebook network, if you use it correctly, it could bring good things,” he said. “But when you insult, that’s when things get bad.”

Mr Hun Sen said that the measure was first implemented following government criticism online regarding the current political climate following the dissolution of the main opposition party in November. 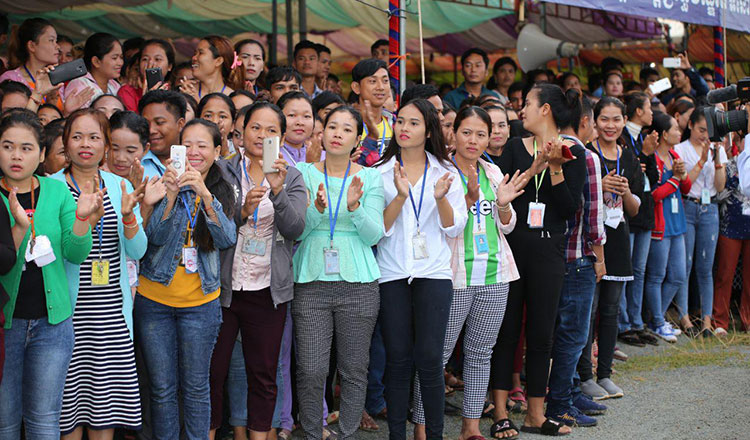 He said that the government will focus on CNRP supporters who criticize and insult CPP supporters online.

“If there are bad people, war will happen. If they do not educate their children to be good, they are people who destroy happiness and solidarity,” he said.

On Monday, a 31-year-old teacher in Phnom Penh was charged over death threats over an online argument.

In another case, the municipal court charged another 31-year-old teacher for allegedly defaming a singer in a Facebook post. The user had accused the singer of living a life of luxury following marriage to a top general.