Police in Phnom Penh are attempting to unravel a puzzling kidnapping case allegedly involving Chinese nationals and the trafficking of teenage girls subdued by drugs.

On Monday, Sum Vathana told local media that his daughter had just returned home after being kidnapped and held hostage for three days.

He claimed that she was taken by Chinese nationals, drugged and confined with at least ten other victims in Dangkor district.

“The kidnappers were Chinese and the girls were held in a dark place. My daughter managed to escape while they were being transported to a different location,” he said. “They were only given water and drugs.” 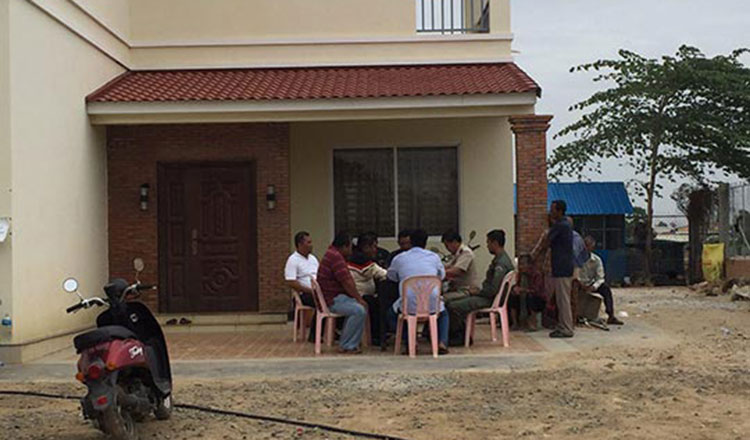 “My daughter disappeared for three days and two nights, but she had the will to stay strong and escape,” he said. “When she escaped, she called my phone and I picked her up in Boeng Keng Kang II commune.”

Mr Vathana noted that his daughter had disappeared while on the way to school for extra classes.

“We are conducting an investigation into whether or not this is true,” Mr Sitha said. “I cannot answer too many questions because we fear that it could impede the investigation and we need to cooperate with the Interior Ministry and the municipal police.”

Mr Sitha could not be reached by phone after addressing the media. However, he was later quoted by local media as saying that Mr Vathana’s story was not true as the victim likely ran away from home.

Mr Sary said that after deliberating with top officials, police have decided that the kidnapping story is “likely untrue”. 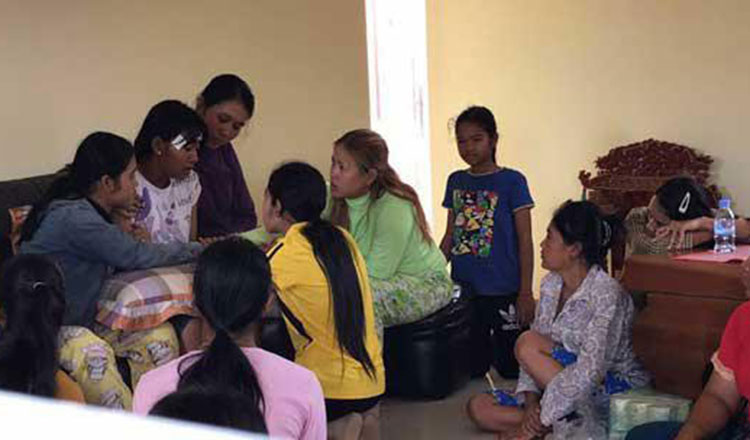 “The father filed a complaint after his daughter was found in Boeng Keng Kang II commune after she had disappeared for three days,” Mr Sary said. “We tried to meet the girl for questioning, but the father would not allow us, saying that she was sent to a hospital.”

“The father said during an interview that his daughter was kidnapped,” he added. “But it is likely not kidnapping, although our officers are still investigating the matter.”

Mr Sary said that in the meeting with top police officials, there were no other reports raised about missing girls.

“We asked all local police whether or not there have been similar complaints filed and each official, even from the provinces, said that no other complaints have been filed over missing girls,” he said.