Banteay Meanchey Provincial Court yesterday charged three Thai gamblers with trafficking nearly half a kilo of crystal methamphetamine at casinos in the province.

They were charged with drug trafficking and are now in prison pending trial.

Maj Samnang said that they were all casino gamblers who sold drugs to other customers in casinos along the Cambodian-Thai border in Poipet city. 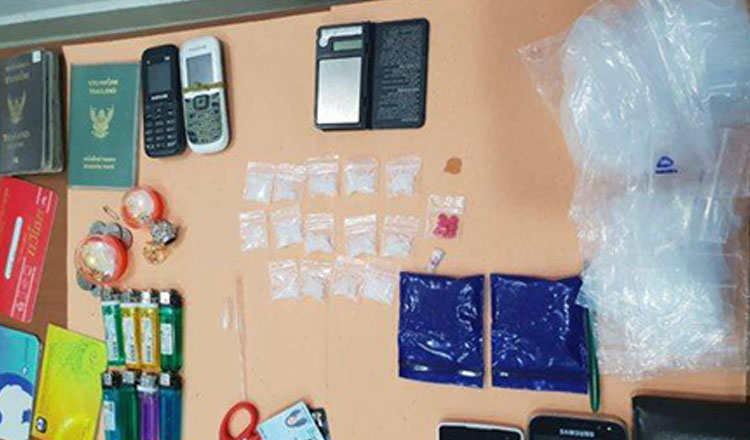 He said that they were arrested at about 8.40pm on Saturday when provincial and local police raided a guesthouse in the city.

“They were drug users who also sold drugs, supplied by distributors, to other gamblers in the city,” he said. “They were arrested while smoking drugs in the guesthouse.”

He added that after the arrests, the accused tested positive for drugs.