A fisherman in Kampong Thom province was killed on Saturday after a larger vessel crashed into his boat, sinking it in the Stung Taing Krasaing river in Santuk district. 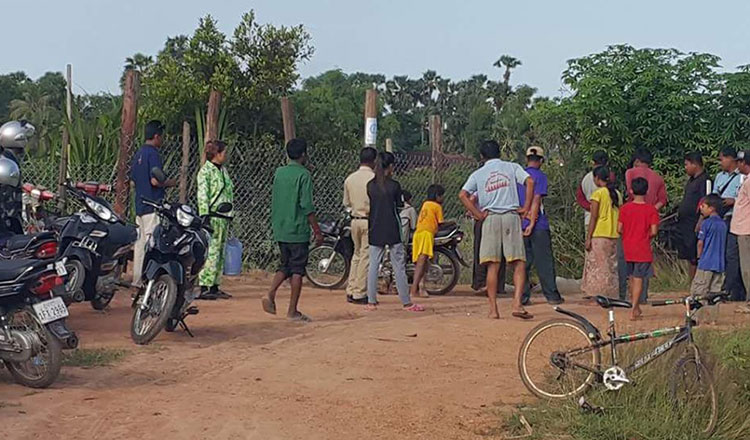 “The small boat of the victim was travelling on the wrong side of the current and the other big boat crashed into it,” he said. “The victim was in the wrong spot, and the bigger boat cannot be held accountable.”

He added that the body of the victim was discovered in the river the following morning.

After the body was found, police handed it over to his family for a funeral.