Open Wine, a luxury Western restaurant, hosted a special dinner on August 1 to celebrate the Swiss National Day in style with Raclette cheese. Raclette is a semi-hard cow’s milk cheese that is usually fashioned into a wheel of about 6 kilograms. It is most commonly used for melting. It is also a Swiss dish and also popular in France based on heating the cheese and scraping off the melted part.

Raclette was mentioned in medieval texts from Swiss-German convents dating from as early as 1291. The cheese was originally consumed by peasants in the mountainous Alpine regions of Valais (Switzerland), Savoie and Haute-Savoie (France). It was then known in the German-speaking part of Switzerland as Bratchas, or roasted cheese.

Traditionally, cow herders carried cheese with them when they were moving their animals to or from pastures up in the mountains. In the evening, the cheese would be placed next to a campfire for softening, then scraped onto bread. In Switzerland, Raclette is typically served with tea, other warm beverages, or Fendant wine. A French popular option is to serve it with white wine, such as the traditional Savoy wine, but Riesling and pinot gris are also common.

Local tradition cautions that other drinks – water, for example, will cause the cheese to harden in the stomach, leading to indigestion. The special dinner in Open Wine was fully booked out by VIP guests, who of course relished the served Raclette cheese. 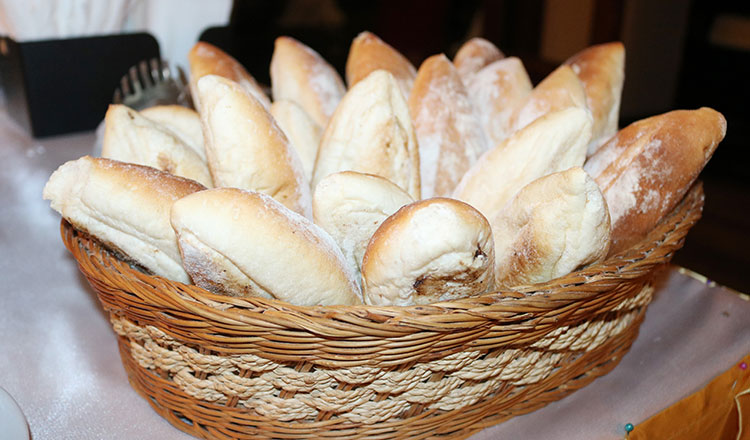 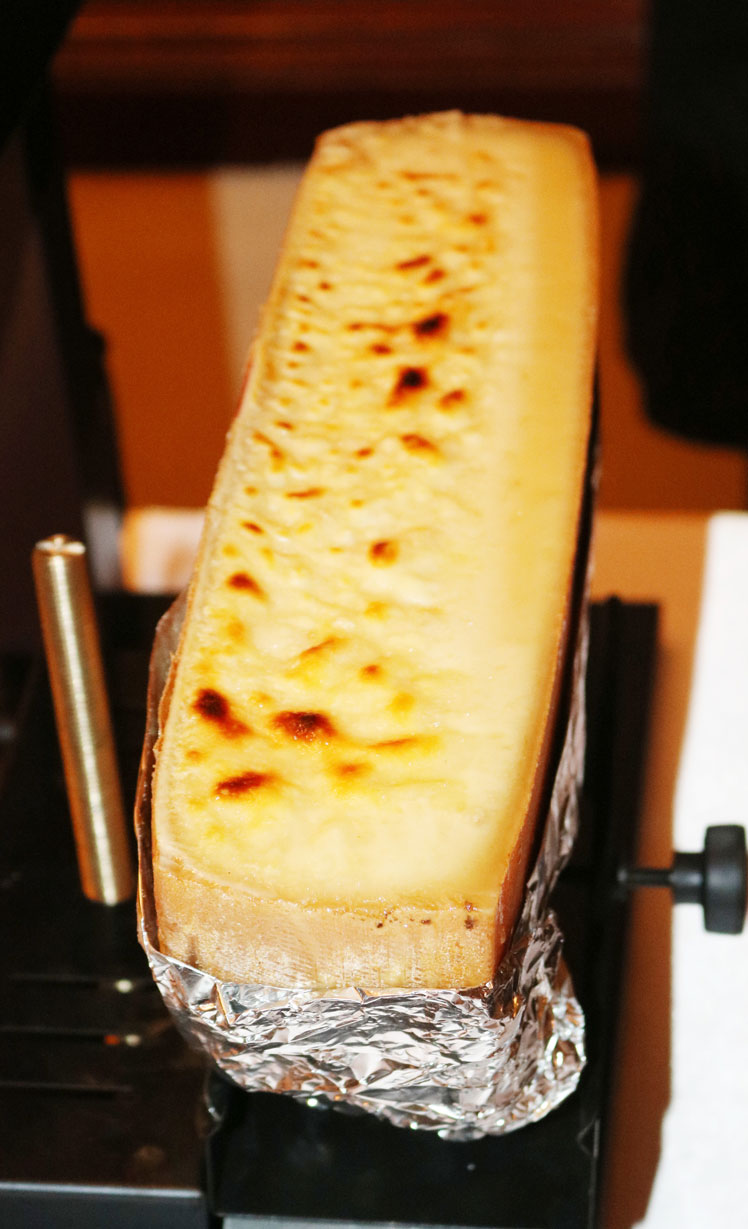 The tale of Loven Ramos