Cat cafes claw into the Kingdom

Dogs are generally seen as more capable of performing tasks for their human masters, as well as their ability to seemingly be empathetic to human emotions – as such, when the phrase ‘a man’s best friend’, the image of fluffy canines often pops into the imaginations of animal-lovers across the globe. However, whereas dogs may have earned the reputation for being a man’s best friend –in reality, there are more people all across the world who opt to raise cats as their four-legged companion.

This really isn’t surprising, considering felines are generally thought to be more aloof and less-needy – which makes them the perfect companion in this day and age where sedentary lifestyle seems to be the preferred way of life. But if we were to take the modern human being’s aversion to exercise out of the equation, taking care of our feline friends can actually be just as hard, if not harder compared to taking care of dogs. With the number of breeds recognised by the Cat Fancy Association (and other associated organisation that catalogues the variety of pure-breed kitties in existence) the number of health risks associated with have also increased in parallel.

Maine Coons, for example. Known for their larger-than-average size, these gentle giants are now known to be prone to hip dysplasia. Russian Blues – no matter how seemingly easy to care for, has a tendency to develop urinary blockages and kidney issues. Because cats tend to keep to themselves unless their distress reaches fever pitch, sometimes these health issues may go unnoticed – until unfortunately, it becomes too late.

This is where cat cafes come into the equation. Founded by animal-lovers and staffed by people who are well versed in what they’re doing, the felids kept on premises have nothing to worry about, their needs are actually very well-catered for. But the benefits are not there for the cats alone – with several similar establishments popping up across the capital after the initial boom in Japan, those who had always dreamed of raising a pet cat can indulge in their fantasy without having to worry about stocking up on quality cat food, spending heaps on cat litter, and the exorbitant bills associated with feline health check-ups.

Just by spending a little over two dollars and a drink – Phnom Penhers now can revel in the joy of playing with their breed of choice, without having to worry about paying exorbitant fees – and last but not least, allergies! 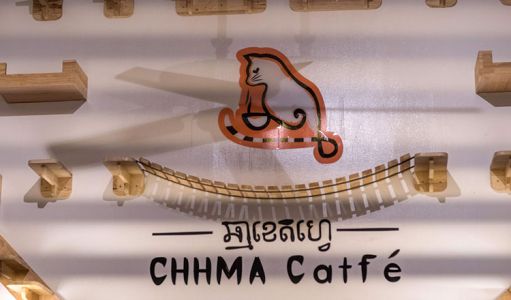 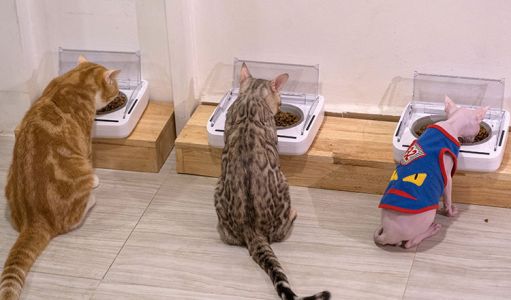 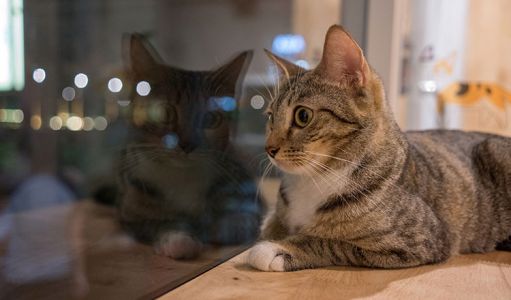 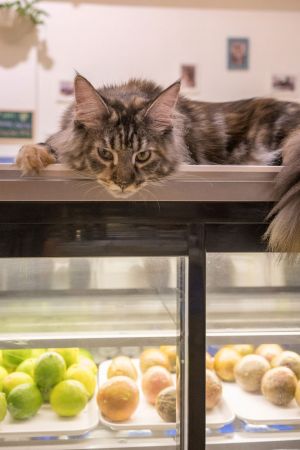 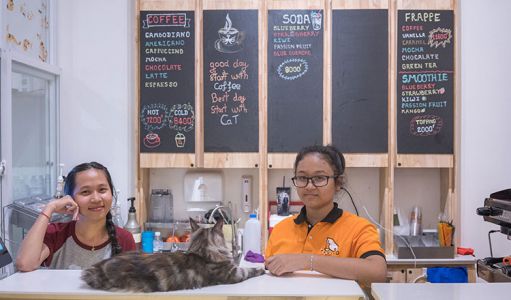 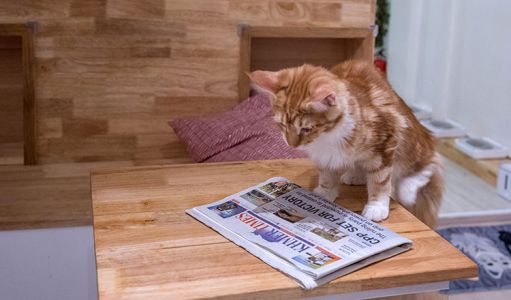 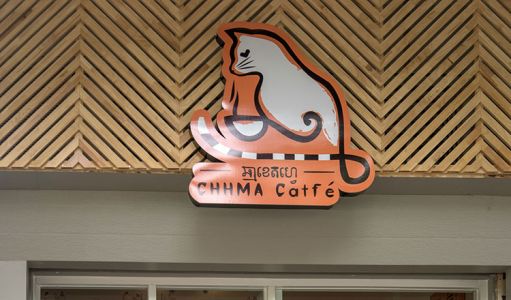 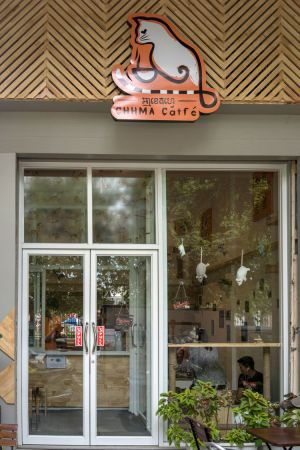 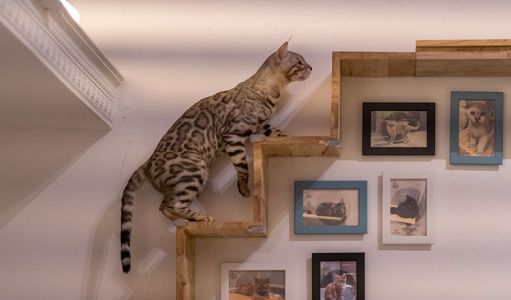 How does the world’s second most populous nation speak?

1001 Portraits of the Goddess: Healing through art