The ruling Cambodian People’s Party secured about one million more votes in Sunday’s poll than it did in the 2013 national election, allowing it to overtake many regions that were once strongholds of the former opposition CNRP.

“Most garment workers turned out to vote for the CPP,” Mr Kuntheamy said, noting that Prime Minister Hun Sen swayed the workers through a months-long campaign to meet with them personally.

“I think that the CPP also secured votes from former opposition party supporters, including the garment workers,” he added.

Cambodia’s garment industry employs about 700,000 workers, most of whom are women. Mr Hun Sen spent months meeting with thousands of them each week in the lead up to the poll. 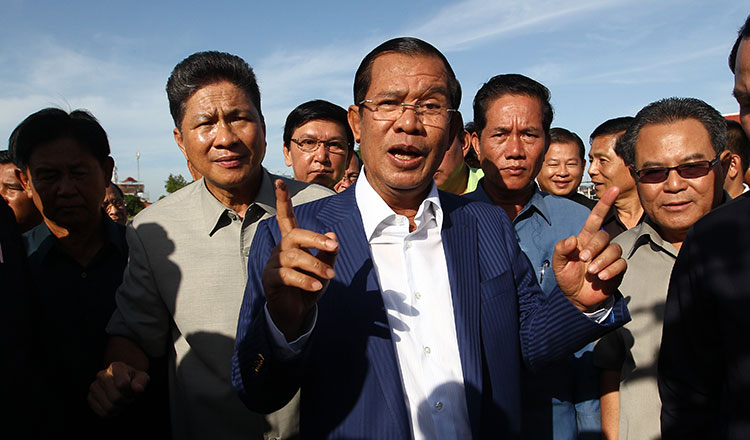 The government also increased worker benefits for the garment industry and implanted labour reforms to protect their livelihoods.

According to the National Election Committee’s preliminary results, the CPP received roughly 4.8 million votes on Sunday, up from about 3.2 million in 2013.

The CPP cruised to sweeping victories in some of the most populated provinces that the CNRP had dominated in the past.

It also grabbed the majority of votes in Kandal, Prey Veng and Siem Reap provinces where the CNRP dominated in 2013.

After the 2013 election, the CNRP won 55 out of 123 parliamentary seats, with the rest going to the CPP.

However, the CNRP was dissolved in November after its leader Kem Sokha was arrested on treason charges and accused of colluding with the US to topple the government.

CPP spokesman Sok Eysan said that the new one million votes garnered by the CPP may have come from supporters of the disbanded CNRP.

“It is mixed support. We cannot say exactly where they came from because some members of the CPP used to vote for the opposition, but now they returned to the CPP,” he said. “Supporters of the opposition have also turned to support the CPP because they see our platform is good.” 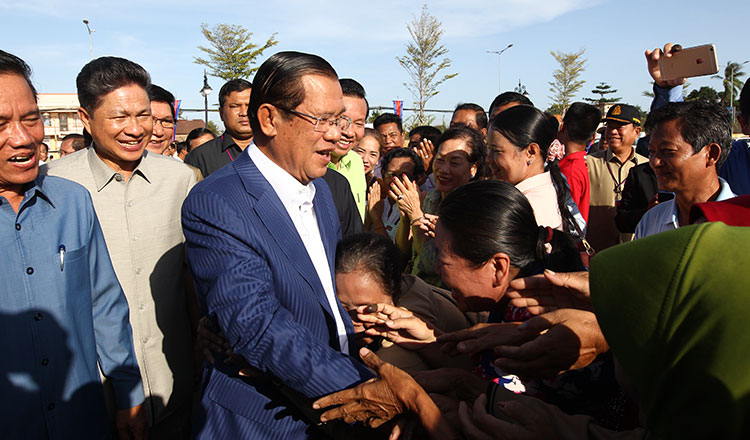 Based on its own calculations, the CPP said it secured all 125 seats after garnering 77.36 percent of all valid ballots on Sunday.

Chin Thon, the League Democracy Party’s secretary-general, said that it came as no surprise that the CPP secured millions of votes.

“But we are not clear on why our people support that party,” Mr Thon added.

Political analyst Lao Mong Hay said the election result did not reflect the will of the people. 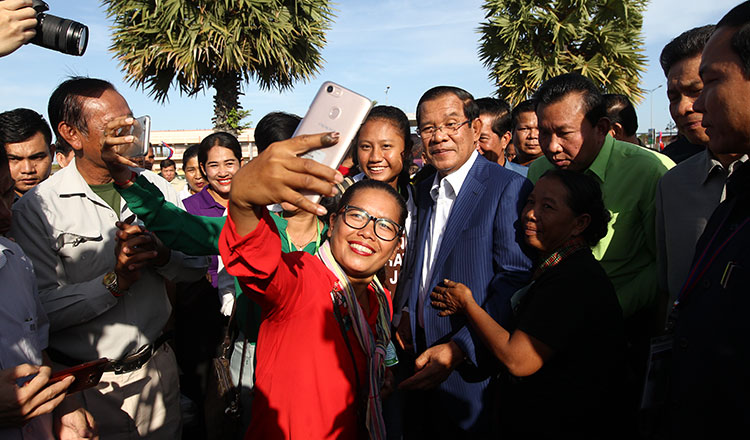 “The hearts and minds of voters, except those benefiting from the CPP rule, are yet to be conquered,” Mr Mong Hay said.

Mr Kuntheamy of Nicfec said that the CPP will likely remain in power after the next election as well if it continues to improve the country’s economy.

“The CPP will be able to continue holding power if it improves the livelihoods of the people and workers,” he said.