In what has been hailed as a first step in reviving an important Cambodian tradition, a programme initiated by the silk research centre at the Royal University of Phnom Penh has produced its first yarn of raw yellow silk.

The achievement comes after months of growing mulberry trees, building the necessary facilities and breeding and raising silkworms, according to a representative of the Aoral Silk Community in Kampong Speu, a beneficiary of the programme and the producers of its first yarn.

“With the collaboration of RUPP, we were able to produce our first yarn of raw yellow silk,” Ea Hoknym, the leader of the community, told Khmer Times yesterday. 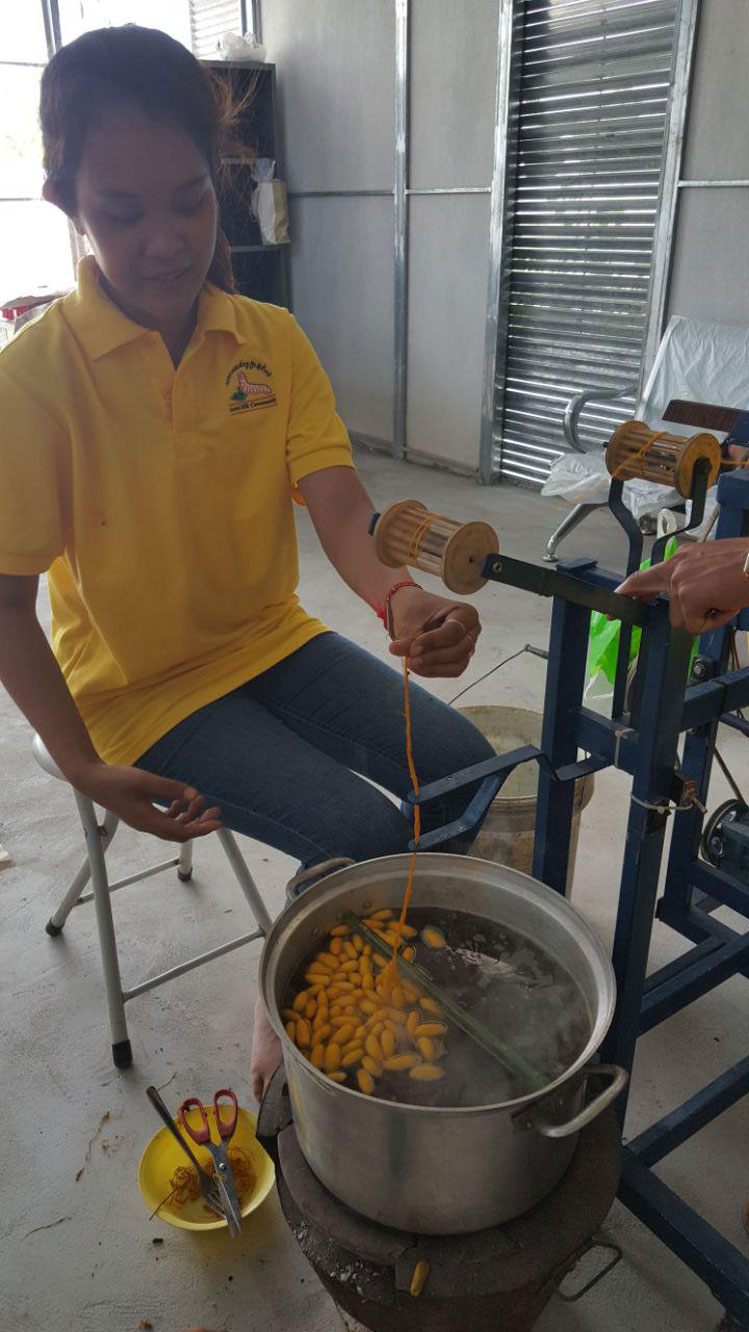 “This first cycle only yielded 2.5 kilograms of yarns, but we hope to reach more than 25 kilograms in the future, starting in October when we will be in full operation.

“It is a small amount of silk, but at least it is a step in the right direction. We will engage more farmers in the community to expand production,” he added.

Mr Hoknym said earlier this month he started raising 60,000 silkworms provided by RUPP, and that by the end of August he will be given 180,000 more.

A number of centres and silk communities around the country have been selected to test the silkworms produced at RUPP’s research centre, which was launch last year.

Mey Kalyan, chairman of the Board of Trustees at RUPP, said yesterday this was a big achievement for RUPP’s research centre and for the local sericulture industry. He said that thanks to the efforts of researchers at RUPP, Cambodia now has, for the first time, the know-how and technology to produce at a larger scale.

“Step by step, we will continue to expand as we now have the experts and the researchers that we need, as well as the support of the private sector,” Mr Kalyan said.

“It is a big first step to reclaiming our culture, identity, and pride,” he said. 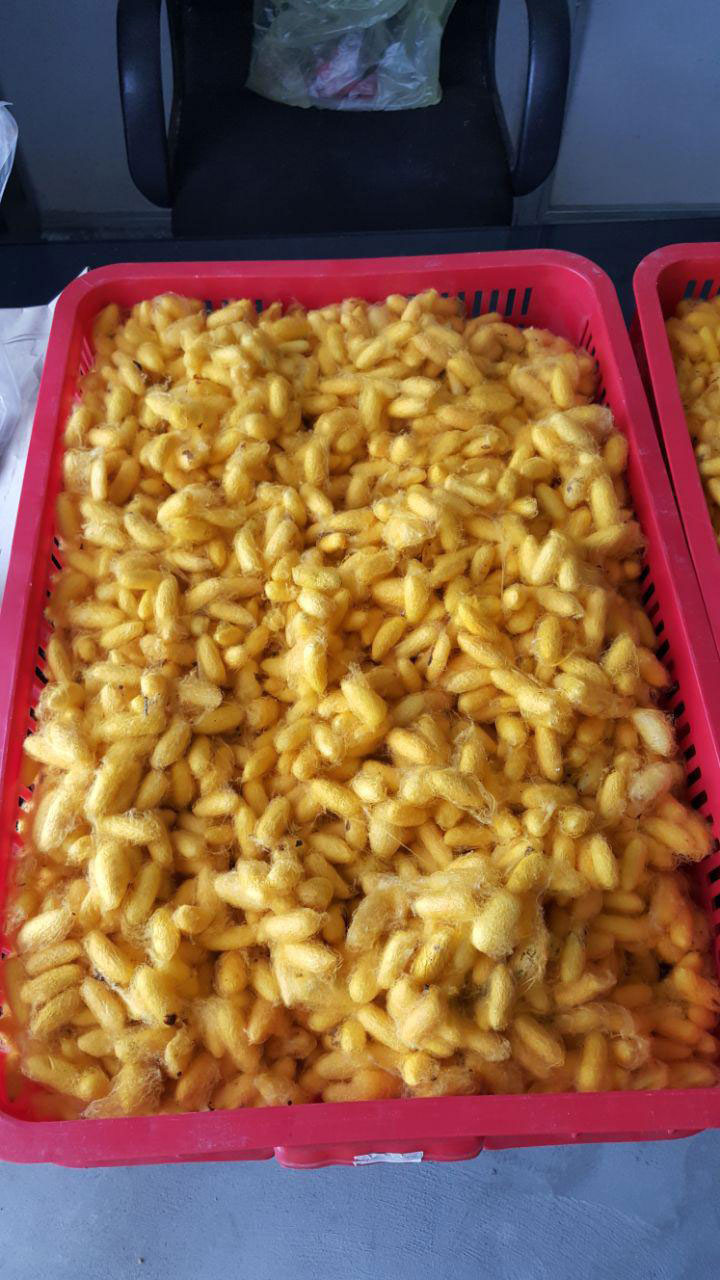 Men Sinoeun, executive director of the Artisans Association of Cambodia, welcomed the news. He said the market for yellow silk is strong, and prices are high. He said the next step to take is to ensure the sustainability of the silk production process.

“This is excellent news, but we need to think harder about how to make the supply chain sustainable,” Mr Sinoeun said.

According to RUPP’s Mr Kalyan, the price of raw yellow silk now varies from $60 to $90 per kilogram, depending on the quality of the thread.

He said Cambodia demands nearly 400 tonnes of silk yarns a year (amounting to about $30 million), but that local production is just under four tonnes.

Development of oilfield to continue as planned