Svay Rieng Provincial Court yesterday charged a 26-year-old farmer for killing his father with a machete in a fit of rage on Tuesday.

Cap Sophal said that at about 6.30pm on Tuesday the accused became angry with his father Sak Mon, 56, who would often beat his wife and children when drunk. 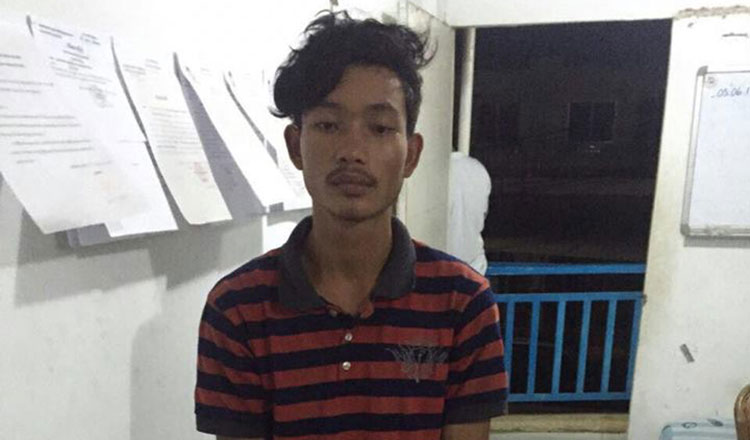 He said that the accused slashed his father to death with a knife and fled the scene shortly after the crime.

“His cousin found out about the murder through social media and reported his whereabouts to police,” he said. “Phnom Penh and Svay Rieng provincial police raided the house and arrested him at midnight on Wednesday.” 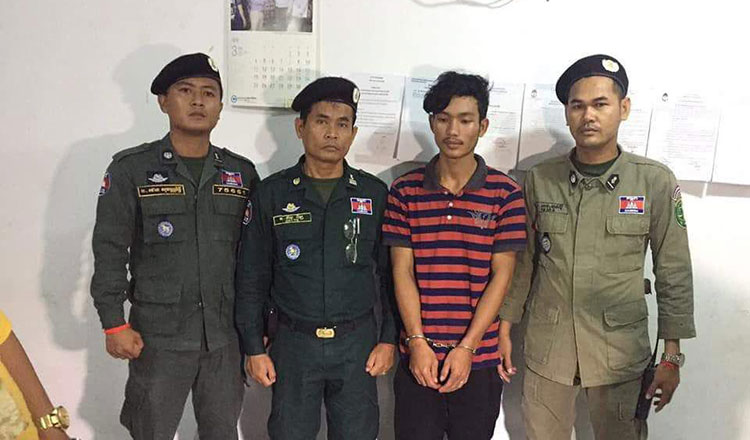 Cap Sophal said the Mr Chhaya was charged with murder and faces up to 15 years in jail if convicted. He was sent to prison pending trial.