Home - Two wrongs do not make a right

Two wrongs do not make a right

To those who are accustomed to battling their way through the glacial pace of traffic in Asia’s more developed urban centres, traffic conditions in Phnom Penh may seem like a sign of relief and respite. After all, despite the increasing number of vehicles that make their way through the winding streets of the capital, quite rarely do Phnom Penhers have to deal with a nightmarish scenario of a complete standstill commonly seen in Bangkok and Ho Chi Minh City, and in most cases where force majeure is negligible, one could still expect to cross the city’s north-south axis within the hour.

While this feat is often attributed to the fact that the rate of new vehicle ownership in Cambodia is still comparatively minuscule compared to the Kingdom’s more developed neighbours, another factor that most people tend to turn a blind eye to is the mind-boggling disregard among Cambodian motorists of traffic regulations. Forget about one-way streets, for as long as a vehicle could squeeze their way in, on-coming traffic be damned – it is a legitimate way of shaving a couple of minutes off their daily commute.

Unfortunately, whereas laws have been put in place to reduce the prevalence of traffic violations, in reality these laws are very rarely enforced by authorities. While throughout the main thoroughfares of the capital, traffic police are almost ever-present on every street corner, their drive to actually enforce such traffic regulations waxes and wanes depending on the time of the year – with the likelihood of an offender receiving an official ticket rising exponentially as a major public holiday nears.

While blatant disregard for regulations is often considered as a social ill – it is actually a symptom that resulted from the way some Cambodian regulations are implemented by its subjects. Crafted to work on a rather Machiavellian principle, aimed to scare its subjects into submission, it creates a discursive environment where regulations are perceived as an external factor to be taken into account when it is required – as opposed to being an internal factor that is ingrained within the psyche of each individual, thus preventing said subjects to self-regulate their behaviour. In other words – it is imposed from the top-down, rather than being accepted as a part of daily life.

Considering that traffic incidents are regularly listed as one of the biggest cause of mortality since record keeping began (in fact, there were only three days without a recorded death on Cambodia’s roads in 2017) – perhaps it is the ripe time to reevaluate the way the regulations are designed, as well as to ramp up enforcement on the ground. Because one life lost from traffic-related incidents, is really, one life too many. 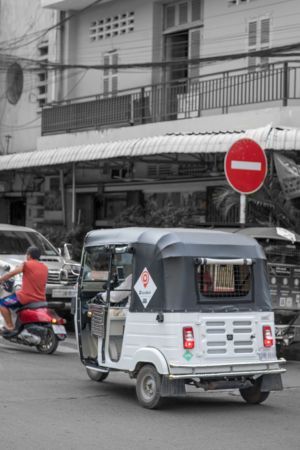 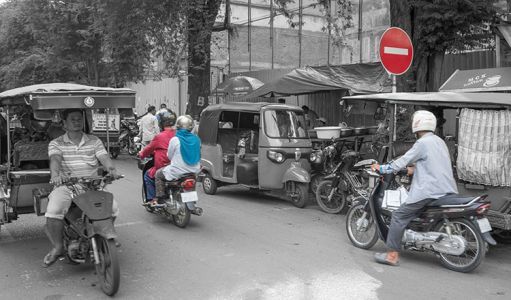 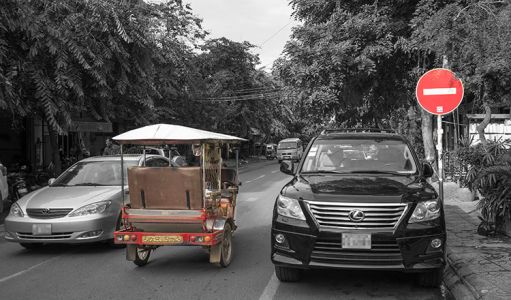 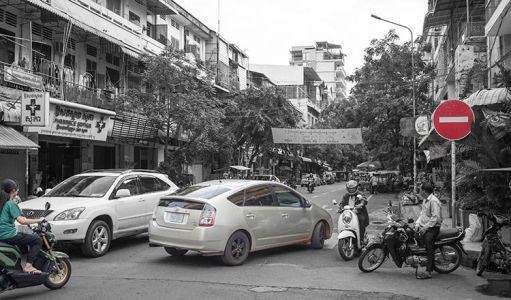 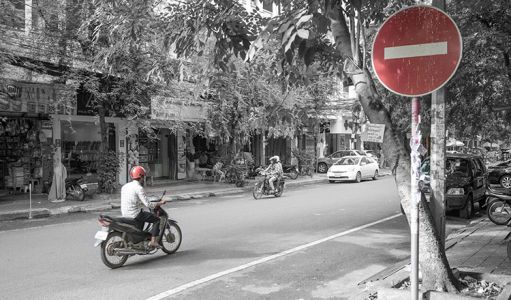 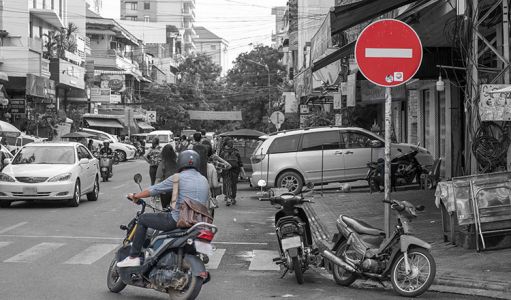 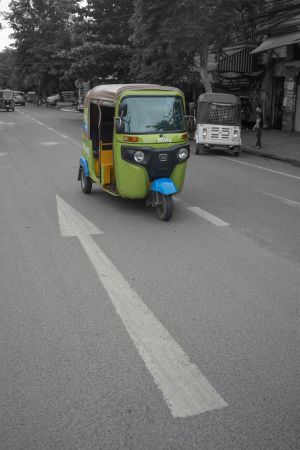 A grasp of North Korea’s roots and growth