Home - In the market for a new pet?

In the market for a new pet?

When the topic of pets is brought up, the image that pops up in most people’s heads are cute puppies and fluffy kittens, which comes across as little surprise – considering that cats and dogs are consistently ranked as the world’s favourite pets.

That said, what many people don’t realise is that the popularity of felines and canines are massively eclipsed by freshwater fishes – with as much as twice as many freshwater fishes being kept in homes and private collections to cats and dogs. The popularity of freshwater fishes as pets are reflected by the amount of pet shops across the city that seems to specifically caters to freshwater fish enthusiasts. The offerings range from the typical goldfish and other decorative freshwater species that require a degree of experience to keep, to hardier kinds like the Siamese fighting fish in various shapes and coloration that could be kept in makeshift aquariums with minimal maintenance.

Be aware though – some species of parrots that are endemic to certain regions have been classified by the International Union for the Conservation of Nature (IUCN) as at risk of becoming endangered due to habitat destruction and the illegal trade of wildlife. While the prospect of owning a rare species can be tempting for serious enthusiasts, one must remember that purchasing and/or keeping a protected species as pets is against the law. As such, familiarising oneself with the status of their prospective pet is strongly advised, as no one wants to end up in a legal limbo over the ownership of a pet parakeet. 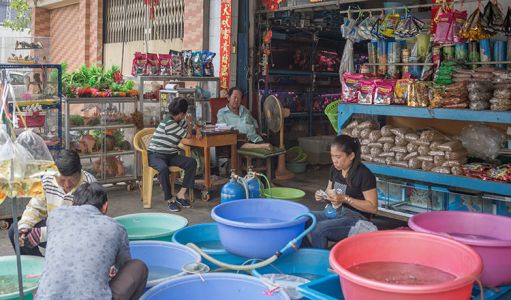 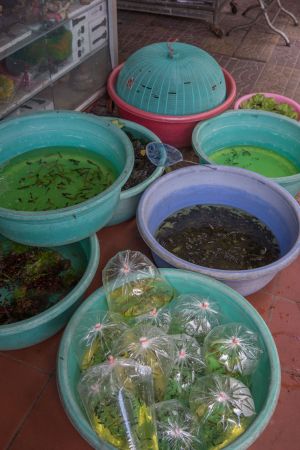 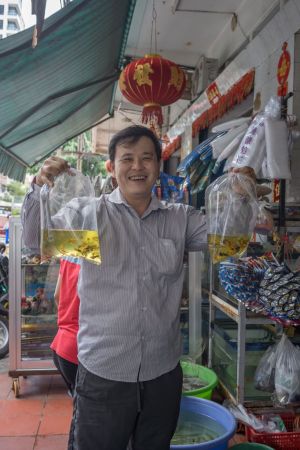 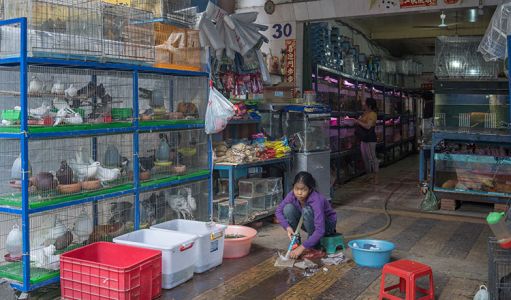 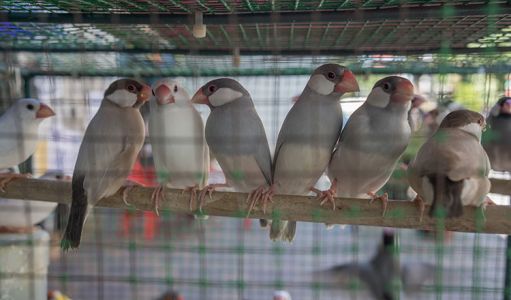 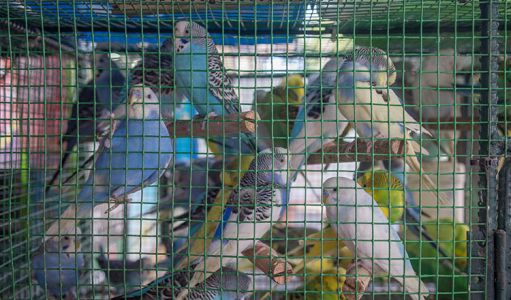 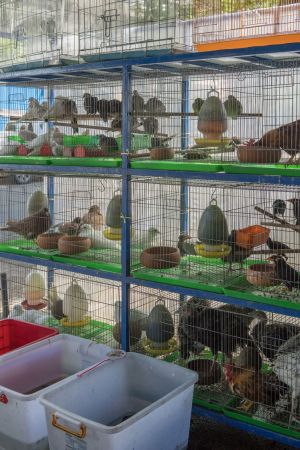 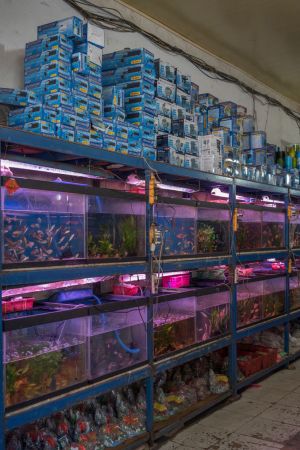 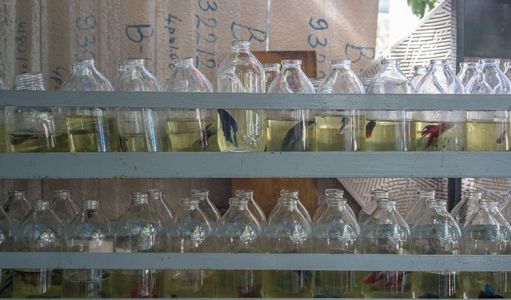 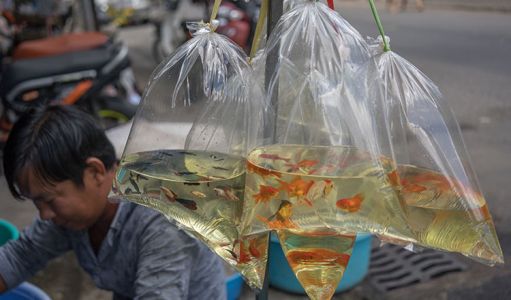