The Interior Ministry is investigating false information spread on social media in the name of a Vietnamese association which calls on Vietnamese nationals living in Cambodia to vote in this month’s national election.

The Khmer-Vietnamese Association in Cambodia yesterday filed a complaint about the social media postings at the Interior Ministry, asking for an investigation. The association has denied any involvement in the suggestion that Vietnamese nationals should vote.

Sim Chi, president of the Khmer-Vietnamese Association, said yesterday he denied the news which was posted on Tuesday and called for Vietnamese citizens to cast ballots on July 29.

He said his association had not set up any social media platform since the establishment of the Khmer-Vietnamese Association in Cambodia in 2003. 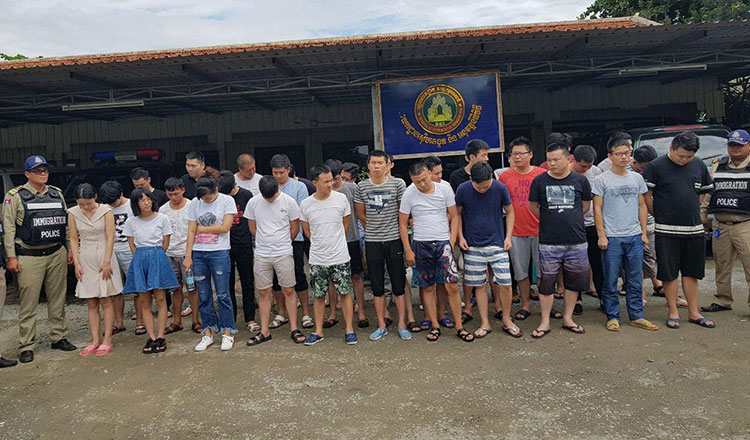 “I firmly deny the news posted on Facebook because my association doesn’t have any social media platform,” he said. “I filed the complaint to the Ministry of Interior this morning to take legal action because such news can inflame the situation and damage the close relationship between Cambodia and Vietnam.”

Ministry spokesman General Khieu Sopheak said authorities are investigating the fabricated news and searching for the owner of the Facebook account posing as the Vietnamese association.

“This is fake news. It does not belonging to the association,” he said. 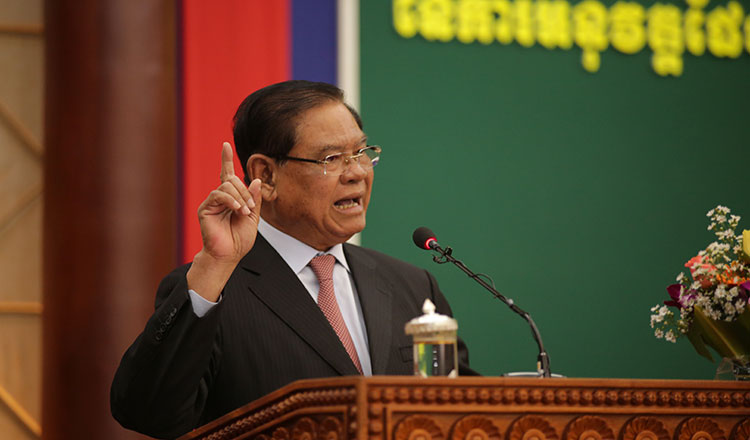 “Their purpose is to create a pretext not to recognise the election by saying Vietnamese voted,” Gen Sopheak said.

He said those involved were playing a trick to serve the dissolved CNRP and its ex-leader Sam Rainsy, whom he called a traitor.

He also urged the public to stop sharing fake news. The ministry was monitoring people who continued to share fake news to obstruct the election, he noted.

Mr Chi said the role of the association was to serve as a bridge to build a close relationship between the two countries. It taught Vietnamese people, businessmen and investors about Cambodian culture, rules, regulations and doing generous work in Cambodia.

“I do hope that relevant authorities will join hands to deal with the fake news that can destroy the relationship between our two countries,” he said.

An official with the Vietnamese embassy who asked not to be named said posts on social media that called for Vietnamese nationals to vote were fake.

Former CNRP lawmaker Ou Chanrath said he was aware of the information and urged the government to investigate the case.

“I do not support that message because it will make people not trust each other,” he said.

Ork Kimhan, deputy cabinet chief of the ruling CPP, said opposition members abroad were inciting Cambodian society against the government ahead of the election.

“They have the purpose of undermining the election and having it not recognised internationally because they want to protect the opposition party which has not abided by the Law on Political Parties,” Mr Kimhan said.

CPP marchers come out in force